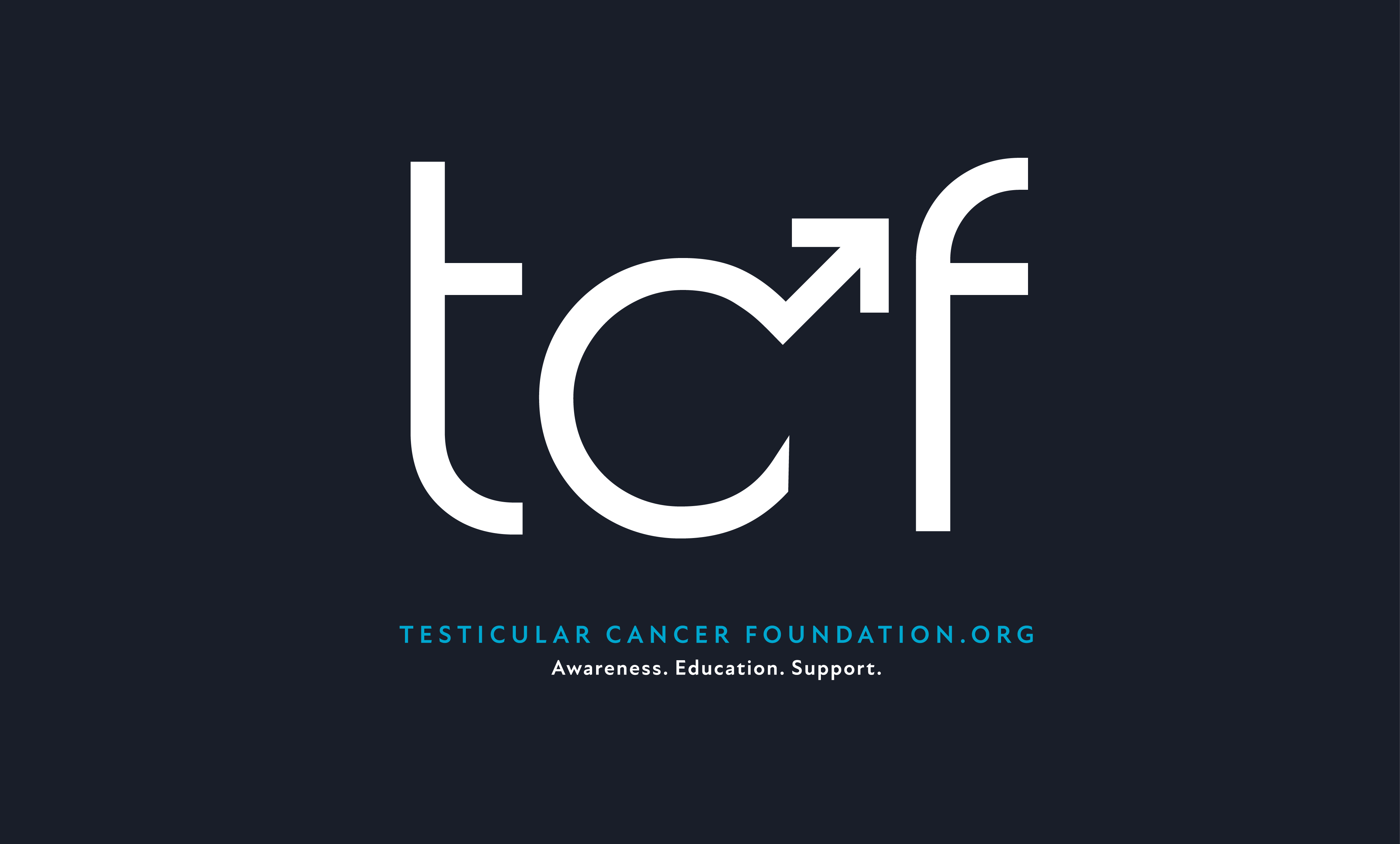 As part of its Speaking Out video series, CURE® spoke with Michael J. Rovito, on behalf of the Testicular Cancer Foundation, about survivorship.

While testicular cancer is considered one of the most treatable and survivable cancers, survivorship and awareness of long-term effects from the disease and its treatments last a lifetime after diagnosis.

Therefore, advocating for oneself and being aware of the risks are essential for patients.

As part of its Speaking Out video series, on behalf of the Testicular Cancer Foundation, CURE ® spoke with Michael J. Rovito, associate professor in the department of health sciences at the University of Central Florida in Orlando, about survivorship and the key areas patients should be aware of so they can be vigilant and their own best advocates.

CURE ®: After treatment has ended and patients have to transition back to their primary care provider, what kind of long-term follow-up is required for a survivor of testicular cancer?

It depends on the stage at which you’re diagnosed and then also the type (of diagnosis you receive).

If you have early stage, stage 1 or maybe early stage 2, some of it can be watchful waiting after you have your orchiectomy. And then it could be watchful waiting or active surveillance; that depends on how early you get diagnosed and treated. With later-stage (disease), the long-term follow-up is a little bit more invasive with chemotherapy (and/or radiation), active surveillance, watching and waiting.

Are there any long-term effects that have to be monitored after treatment?

The typical chemotherapy regimen, it does produce some toxic effects later in life. And there’s been studies that show survivors are at an increased risk of opioid toxicity or cardiotoxicity. ... I’ve read there’s a bevy of different issues, not just physical health, but mental health issues as well, anxiety and depression, suicide tendencies.

There’s a whole laundry list of things in survivorship. So testicular cancer is not just about survivorship, which is the ultimate goal, but there’s other things as well (like) long-term, health-related quality of life. There’s going to be a lifetime of possibilities that may pop up. And so we have to be very diligent with educating survivors on ... continuing follow-up through the decades.

There has been a lot of research out there, enlight- ening research that shows that the survivors are at risk for a lot of things that we didn’t think about a few years ago.

Are we or should we be utilizing survivorship care plans? If so, what should that look like?

I’ve talked to some urologists who have done survivorship care plans with testicular cancer.

There has been some published stuff online that you could find for prostate cancer, and they’re good. There’s treatment plans or survivorship care plans, and they’re good for helping organize the whole team — the survivor, the oncologist or the neurologist, or family, whoever’s involved. It’s good, in my opinion, to have everyone on the same page. Everyone’s clear, everyone’s focused, everyone knows what the end goal is. I think they’re helpful.

But it really all depends on the person, on the type of survivor, on how they best operate in terms of how they’re organized and how they think it’s probably best talking about them first. But they are helpful for many, many people.

How can groups like the Testicular Cancer Foundation help men transition into survivorship and throughout their lifetime?

I think it’s best for organizations like (the Testicular Cancer Foundation) to really be the voice for people. One thing that I’ve discovered talking and working with survivors is that they realize that they have a voice and they can ask questions, that they could find information out just by using that internal voice of theirs, (which) is to be inquisitive, and ask your doctors or rely upon organizations like (the Testicular Cancer Foundation) or other survivors themselves, just to get the information that you need.

So I would suggest to continue being that voice for people who have not found their voice yet, because there are a lot of men out there and families and caregivers who are suffering silently because they don’t know about their risks, about treatments, about advocacy, about other resources out there to help them. So continue to be that voice that you already are.

What would you say is your biggest piece of advice for those men who are just finishing treatment and they’re about to enter survivorship following their testicular cancer diagnosis?

The first half of the battle was won, but now there’s the rest of your life to live. You’ve got through surviving, but now there’s other issues that (may come) up. It could be weeks or months, even years afterward, even decades afterward, that you have a unique risk for and it could be very different things, but that you can do this, that most men do this, most males that are in this situation do this. And you can do this, too.

You have to be educated, aware and be an advocate for yourself so that you could live your life to the fullest, that your quality of life is at the highest amount. 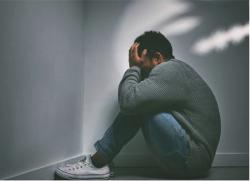