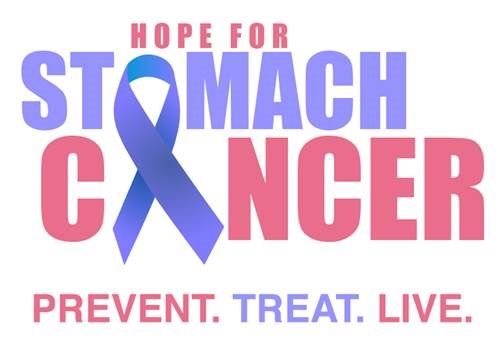 On behalf of Hope for Stomach Cancer, Dr. Yanghee Woo speaks with CURE® about risk factors for gastric cancer and the alarming rise in cases in young adults.

Although increasing cases of gastric cancer in adults 40 years old and younger remain unexplained, unmodifiable risk factors — the ones that someone is born with — are likely the cause, according to Dr. Yanghee Woo, director of the Gastroenterology Minimally Invasive Therapy Program and associate clinical professor in the division of surgical oncology at City of Hope in Duarte, California.

In an interview with CURE®, on behalf of Hope for Stomach Cancer for its “Speaking Out” video series, Woo discussed the risk factors associated with gastric cancer in young adults, how age plays a role in prognosis and symptoms to watch for.

Q: Can you explain the rise in gastric cancer in young adults?

What are the unmodifiable risk factors of gastric cancer in young adults?

Under the age of 40, you have not been exposed to the environmental risk factors as much as the older population, (so) it is most likely the unmodifiable risk factors that are dominant. For example, the average age of (patients with) gastric cancer in the United States is 68. They have had a lot of exposure to the environmental risk factors. So what are the nonmodifiable inherited risk factors that put somebody at an increased risk? Ethnicity; (specifically), ethnicity that is not Hispanic White. If you’re Hispanic, if you’re Asian or if you’re a Black (person), you are at an increased risk of having gastric cancer at a younger age. If you have a family history of more than one family member, then you are at a higher risk than your friends who do not have family members who developed gastric cancer. If you are male, you are more likely — whether you’re young or old — to have gastric cancer. Then there are (inherited/ familial) genetic risks.

What is the difference between gastric cancer in a young adult versus an older adult?

There are significant differences between patients who are older with gastric cancer and patients who are under the age of 40. We recently published a study that we performed in the California Cancer Registry, which is a (statewide) registry of (patients with cancer). We analyzed the difference, and we found that compared with older patients, young patients under 40 are more likely to be Hispanic (and) more likely to possess aggressive tumors that have poorly differentiated histology. They’re higher grade, meaning they’re more aggressive. These younger patients are more likely to present with metastatic stage 4 disease with the primary tumor in the stomach ... that has already spread to the peritoneum, which is much more difficult to treat.

What is the prognosis in young adults compared with that of older adults?

There’s some good news and some bad news. The good news is that for each stage of diagnosis, meaning the extent of disease progression of gastric cancer at the time of diagnosis, there is no difference in outcome per stage whether you are young (or) old. It’s just that more younger patients are receiving diagnoses in the more advanced stages, giving them the overall worst prognosis. ( The) good news is that if you (receive a diagnosis) at a young age (of) a very early cancer, like stage 1 cancer, you actually do better. Your prognosis is better than that of the older patient population, probably because stage 1 cancer is usually curable and you are healthier as a younger person and can tolerate the treatments better. In general, age is not an independent predictor of gastric cancer survival, meaning other factors have a stronger impact on patient outcome — for example, the stage at the time of diagnosis; how you respond to the therapy; how good your surgery is (and) how responsive (the) tumor is to the chemotherapy and, possibly, other immunotherapeutic agents that are new to the treatment of gastric cancer. Your response to those will predict your overall outcome, not necessarily your age.

Why is it important for young adults to understand this rise in cases?

Awareness is actually the first step to prevention and early diagnosis in these patients. We need to recognize that there are young adults at risk for gastric cancer and evaluate the (unknown) risk factors so we can address this cancer in the young and prevent cancer. It is very difficult to diagnose gastric cancer at an early stage without having suspected gastric cancer when the patients come with these symptoms. Early stages of gastric cancer are completely asymptomatic. Eighty percent of patients with gastric cancer don’t have symptoms initially. (Once diagnosed, it is not unusual that) the alarming symptoms of weight loss, inability to eat, the belly getting big, pain and nausea ... have gone on for a fairly long time. And at that time, it’s a more advanced stage of disease. So the data (are) clear that we either do not suspect this when patients who are young present with symptoms associated with gastric cancer or we dismiss it or treat it a different way. We need to be on high alert in recognizing these symptoms as well as risk factors in the young patient population.

This Speaking Out video series is supported by Bristol Myers Squibb. 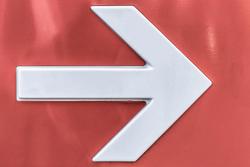 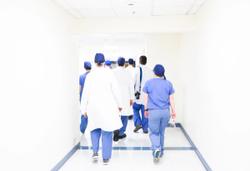