‘I Want to Die With This, Not Because of It,’ Says Survivor of Rare Blood Cancer 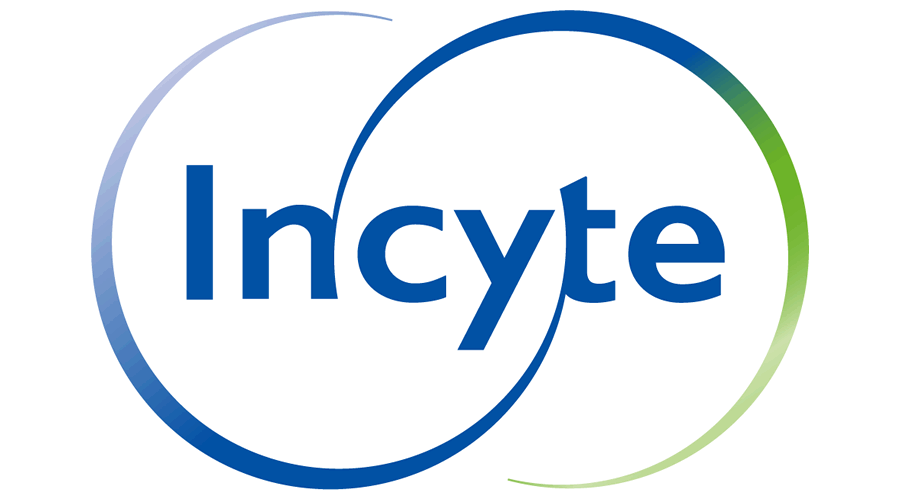 Kerry Fraser, a survivor of a myeloproliferative neoplasm and retired NHL referee, explained how he came to be diagnosed, and his hopes for the future of the group of rare blood cancers.

This video features Kerry Fraser, a retired NHL referee and patient with an MPN, who hosted the 2021 MPN Heroes® program.

It's been four years since I was diagnosed. I just wasn't feeling good. I was actually in Toronto, Canada, for St. Margaret's Cancer Hospital. (They do) a lot of great work there, and there is an annual fundraiser that raises over $1 million per year. It's a ball hockey game out in the parking lot of Woodbine Racetrack. It was 100 degrees, and I was drafted by a team that had raised money and the captain of the team said, “Kerry, do you want to play? Or do you want to coach?” I said, “Coach? What are you talking about? Like I'm a stud, right? I'm going to play.”

I'm a former hockey player. So it was my first shift, (and) I'm battling a guy for the ball, and I wasn't going to give up. And at that point, like, I'm 68 years old, 66 in that vicinity, I win the battle, I get the ball, I run down the pavement, I dish off a pass, we score a goal, and then, all of a sudden, everything started to spin. And I thought, “Oh my god, I'm dehydrated, it's so hot.”

Long story short, I wasn't feeling good. My balance was off. There were symptoms, but as an athlete, you just don't give into them. I'm sure same as the colonel, you just keep pushing through it, because that's how you're trained.

And finally, I had a blood test, simple blood test. And my (general practitioner) said, “Your platelet count is off the charts. You've got to get in to see hematologist.” My caregiver, my best friend, my wife, Cathy, booked me into cancer clinic over in Philadelphia, and I complained all the way over there. “I don't need this. We don't need to drive over here. Let's just see a hematologist locally.”

Well, the diagnosis came in after several tests, and our world sort of came to a halt when we heard the words, “You have an MPN. It's a form of leukemia. We don't have a cure for it yet.”

But through that, we've managed things with my team — and my wife is the captain of my team. Life goes on and you know, you just have to keep pushing each day.

The fact that we do have a support group, I think is crucial. I was just up in north of Toronto, and I had been contacted by a fellow that was really sick. He was on deathbed, and they found a donor. And he is looking fantastic. He has survived, he is a survivor. And we hugged each other because we supported one another during his ordeal and mine, and I think that is really crucial.

I just turned 70 years old, I want to die with this, Dr. Mascarenhas, and not because of it. And I think that should be sort of a common goal for each and every one of us.