From cancer-sniffing dogs to music therapy for pain, here’s what is making headlines in the cancer space this week.
BY Alexandra Guadagno
PUBLISHED June 21, 2019
Cancer-sniffing dogs are 97% accurate in identifying lung cancer. According to a double-blind study published in The Journal of the American Osteopathic Association, three beagles were selected for their strong sense of smell, trained over the course of eight weeks and demonstrated that they are capable of accurately identifying lung cancer by scent. The dogs were able to differentiate between blood serum samples from patients with advanced non-small cell lung cancer and samples from patients without cancer. Researchers said the beagles’ abilities may lead to the advancement of safe, efficacious and inexpensive tools for mass cancer screening.

"We're using the dogs to sort through the layers of scent until we identify the tell-tale biomarkers," said Dr. Thomas Quinn, lead study author and professor at Lake Erie College of Osteopathic Medicine. "There is still a great deal of work ahead, but we're making good progress."

In a follow-up study, Quinn and his research team will see if the dogs are able to identify lung, breast and colorectal cancer using samples collected by the patient breathing into a face mask, according to the American Association for the Advancement of Science. 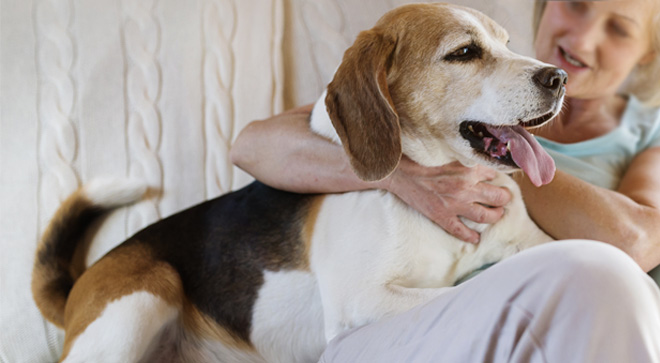 Listening to music can ease cancer-related pain, fatigue, loss of appetite and difficulty concentrating, according to research conducted in Taiwan. Research published in the European Journal of Cancer Care found that patients with cancer assigned to listen to 30 minutes of music five times a week had “noticeably reduced side effects of cancer and its treatment over 24 weeks," Reuters reported.

The study was conducted by monitoring 60 female patients with breast cancer. Participants were given an MP3 player with two different types of musical selections. Patients rated their symptoms on a numerical scale, and the average symptom severity scores of the music therapy group had dropped by nearly nine points after 24 weeks, according to the study. Pain scores and overall fatigue scores also lowered with music therapy.

“Music therapy is convenient, does not involve invasive procedures, and can easily be used by people in the comfort of their homes. Home-based music interventions can also be used with no cost,” said senior study author Kuei-Ru Chou, of Taipei Medical University, told Reuters Health.

The researchers are interested in understanding the how and why behind music therapy reducing cancer-related symptoms and pain. Listening to music promotes endorphins, dopamine and serotonin in the brain, “feel-good” chemicals, and may distract patients from the negative emotions, the study authors hypothesized. Study participants said the music helped their physical and psychological well-being because it distanced them from negative thoughts about cancer, according to Reuters. 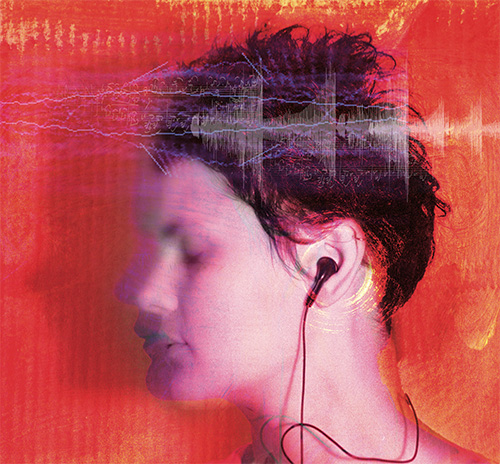 A young patient with cancer had one of his dreams come true when he was sworn in as a member of the Parma, Ohio, Police Department as a gift from A Special Wish Foundation. Seven-year-old Liam Martin, who received a diagnosis of acute lymphoblastic leukemia (ALL) in 2018, was given a tour of the police station, got to meet the K-9 unit and the Cleveland Cavaliers’ mascot, Sir CC – all through A Special Wish Foundation, Inc., a non-profit charitable organization dedicated to granting the wishes of children diagnosed with a life-threatening disorder.

“Jeopardy!” champion James Holzhauer has made a donation in Alex Trebek’s name to a Naperville, Illinois, pancreatic cancer walk. Alex Trebek announced his diagnosis during filming of the season that Holzhauer, the “Jeopardy!” champion who won 32 games and $2,462,216, appeared in. He thanked Holzhauer’s daughter, Natasha, on the show for a handmade get-well card. After hearing about the get-well card, Ann Zediker, also from Naperville, contacted Holzhauer about participating in the 2019 Naperville Pancreatic Cancer Reach Walk on July 14, according to the Chicago Tribune. "My gut told me it was the right thing to do," said Zediker, whose father lost his life to pancreatic cancer in 2010, just five months after being diagnosed. "It couldn't hurt."

Holzhauer, who is not able to attend the walk, donated $1,109.14 towards the event. The amount reflects the birthday of his daughter, whose well-wishes to Trebek set the events in motion. 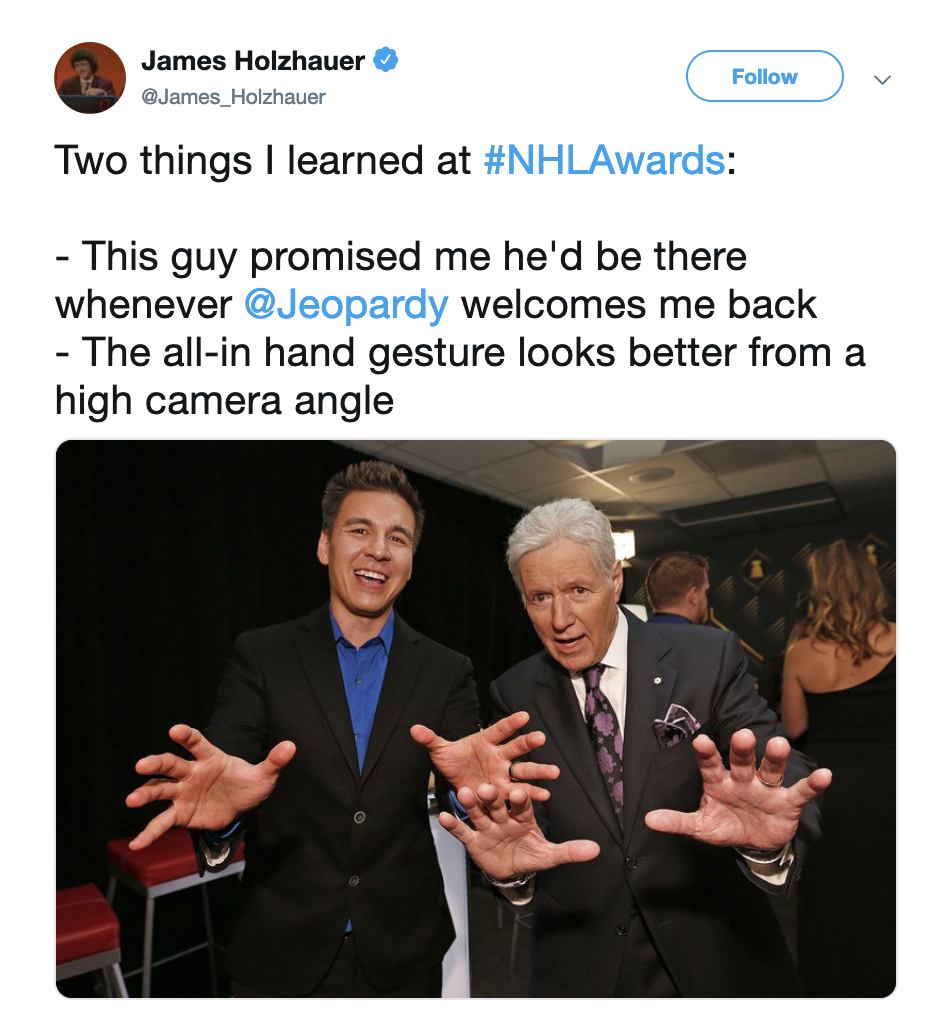 A 2-year-old girl with a rare form of ovarian cancer has been declared cancer-free. McKenna Shea Xydias’ doctors believe she will only continue to get better. Xydias, of Senoia, Georgia, had an ovarian yolk sac tumor, according to “Good Morning America,” and went through four rounds of chemotherapy.

Meagan Xydias, the toddler’s mother, refers to her daughter as her “hero” and a “rock star” for beating this disease and is grateful they were tipped off to the child’s health issues by daycare. "Trust your gut when it comes to your or your child's health, and there's the life aspect of, 'Enjoy every minute,'" she said.

Xydias’ father, Mike, added, “She is a ball of energy and a stereotypical 2-year-old. She’s the youngest child, where she is the boss and she’s extremely stubborn, which a great character trait in going to fight cancer. She doesn’t let anything stop her.”
Be the first to discuss this article on CURE's forum. >>
Talk about this article with other patients, caregivers, and advocates in the Lung Cancer CURE discussion group.