A change Felder hopes to evoke is to get more cervical cancer survivors talking about the disease to help eliminate the stigma attached to having a below the belt cancer.
BY Katie Kosko
PUBLISHED January 28, 2018 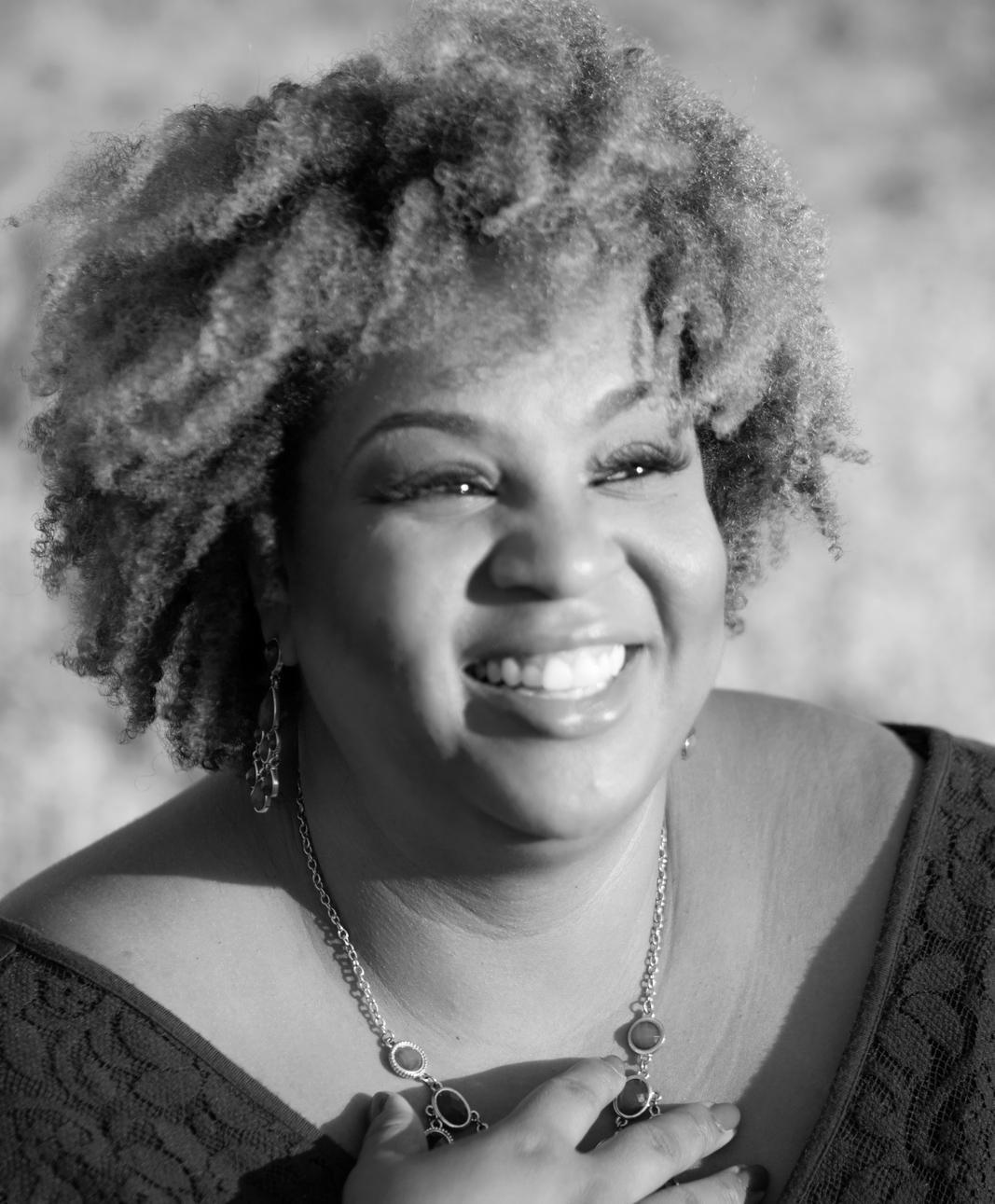 Tamika Felder
At 25 years old, Tamika Felder was living her best life. She landed her dream job in Washington DC, working in television as a producer. Felder had opportunities to travel, cover presidential elections and interview politicians and celebrities.

Then, out of nowhere, following a work trip she found a boil under her arm that left her in excruciating pain. She went to the emergency room (ER) to have it checked out. Felder credits her encounter with the ER doctor for saving her life because it was that doctor who gave her the name of a primary care physician who found an abnormal Pap smear and told Felder that she may have cancer.

From that appointment, Felder went to The Johns Hopkins Hospital in Baltimore, where she received a diagnosis of stage 2A adenosquamous cervical cancer. In June 2001, she had a radical hysterectomy, followed by chemotherapy and radiation. “Because of cervical cancer, I lost my fertility,” she says. “I wasn’t married and I didn’t have children, even though I always wanted children.”

Although she tried to go back to her life the way it was before cancer, Felder found this difficult. At the time, there was a lack of information out there on human papillomavirus (HPV), an infection that is a risk factor of cervical cancer, as well as the disease itself. Additionally, there wasn’t support for the emotional aspect of the disease. To fill this void, she created an organization to help herself and other women.

Tamika & Friends was founded in 2005, and rebranded in 2013 as Cervivor, a nonprofit organization that provides resources to women across the United States. “Unless you have had radiation burning you from the inside out, you’re not going to understand what that’s like,” Felder says. “Until you have chemotherapy being brought to you with the utmost (of) care (as) to not get (it) on a nurse, but they are about to inject it in your body, you’re not going to know what that’s like physically, mentally and emotionally.”

Fast-forward to 2018, the organization offers Cervivor School, CervivorTV and a website that help educate women about cervical cancer and HPV. Cervivor School is an advocacy bootcamp/retreat, says Felder. Schools run each year in different parts of the country. “This is for women who want to make their survivorship count,” she says. “They want to take that experience and make some type of positive and effective change.”

A change Felder hopes to evoke is to get more cervical cancer survivors talking about the disease to help eliminate the stigma attached to having a below the belt cancer. A new effort that she is working on, the Cervivor SPARK, is her way to get women to become part of this movement. “We have to become shame resilient,” Felder says.

Cervivor also holds annual walks in support of cervical cancer awareness. Pap Rally and Run is held in Washington, DC, and New York City. Felder wants to ensure that women don’t miss a Pap or HPV test, and to understand what the HPV vaccine – approved by the Food and Drug Administration in 2006 – exactly is and what it entails. 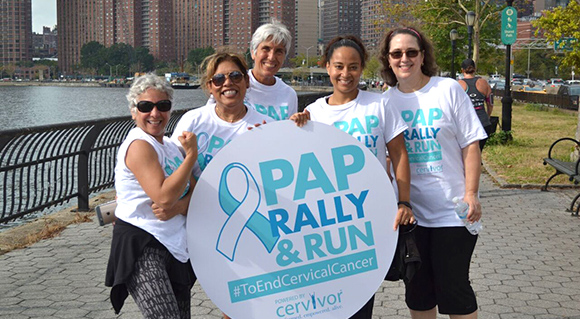 Pap Rally & Run NYC
“People are always talking about winning the war on cancer,” she says. “When it comes to cervical cancer, we can do this because we have the diagnostic tools to detect it and we also have a vaccine to prevent it.”

Felder wants patients with cervical cancer and survivors to know that it’s not their fault and they are not alone. “Cancer robbed me of almost a decade of my life,” she says. “It took me about 13 years to get to a place where the cancer didn’t own me.”

She currently has no evidence of disease, and although she has secondary issues related to her treatment, such as bone loss and lymphedema, Felder refuses to let cancer make her live in fear.

“You either go one of two ways: Live in a bubble or, like me, live life in such an epic way that when I leave here the wheels are going to fall off,” Felder says. “I will know that nothing was left undone.”
Be the first to discuss this article on CURE's forum. >>
Talk about this article with other patients, caregivers, and advocates in the Cervical Cancer CURE discussion group.