Male Breast Cancer: Getting Over the 'Man' Thing

Male breast cancer survivor Khevin Barnes shares a few thoughts on his disease.
PUBLISHED July 20, 2015
Khevin Barnes is a Male Breast Cancer survivor, magician and speaker. He is currently writing, composing and producing a comedy stage musical about Male Breast Cancer Awareness. He travels wherever he is invited to speak to (and do a little magic for) men and women about breast cancer. www.BreastCancerSpeaker.com www.MaleBreastCancerSurvivor.com 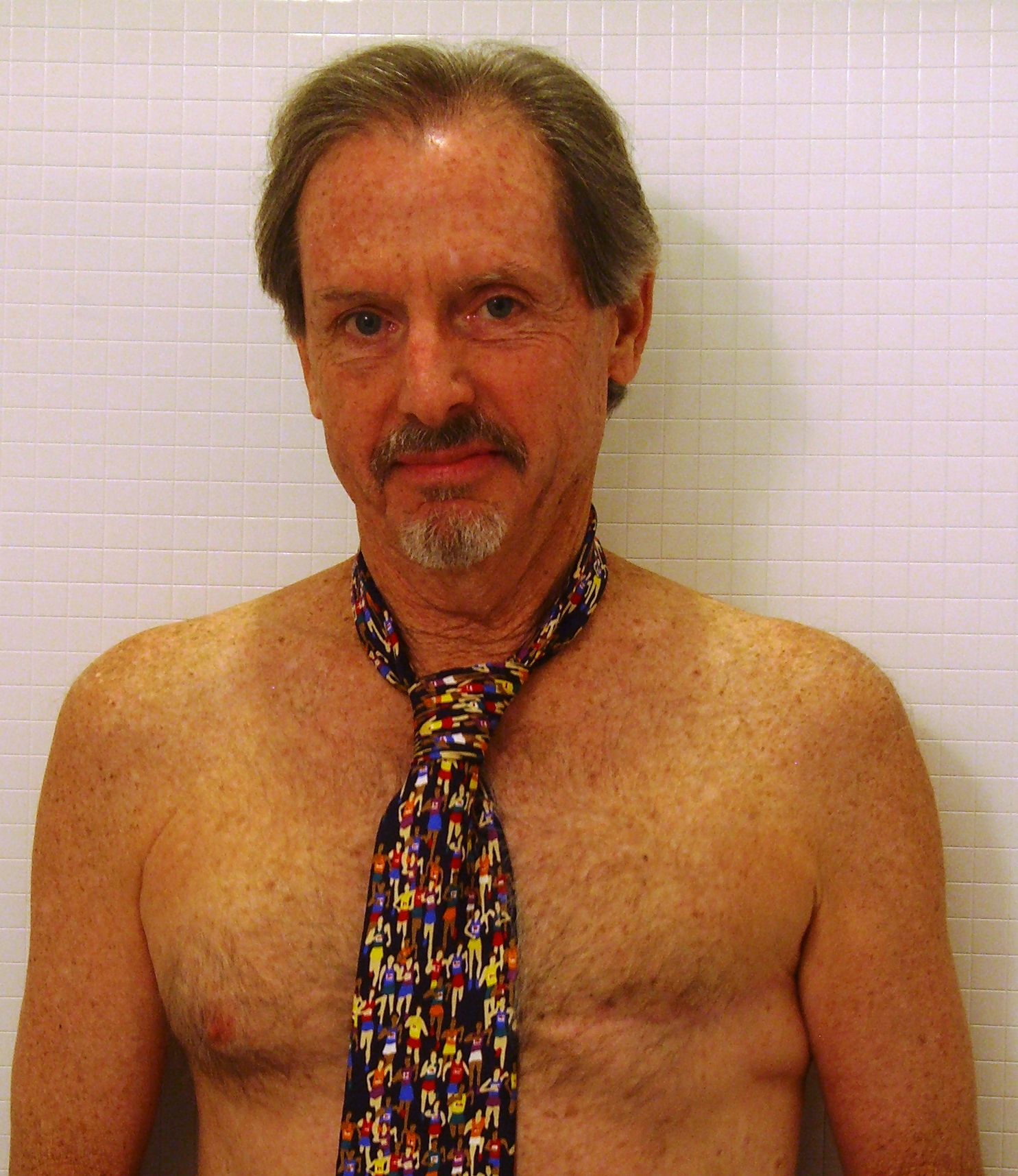 I hear the stories from men newly diagnosed with breast cancer who have experienced the discomfort of being tagged with what some have called "a woman's disease." Breasts, and I'm referring here to the female variety, have been the object of masculine conversations and attention for much of recorded history, so it's no surprise that they carry a separate sort of identity than the breasts of the men who are doing the talking.

As a rather typical male in that respect, I admit that I too have been conditioned by the attitudes and suppositions of my manly predecessors, and only recently was able to break free of these preconceived notions I held close to my bosom, to reshape my judgment of human breasts.

I'm not suggesting that it’s easy to vanquish these stereotypical responses; only that it's important to our healing as men to bust through the belief that we are somehow less man-like because our breasts have been removed. Or that we even have breasts, for that matter.

A 2010 study by Eileen Thomas from the University of Colorado Denver found that 43 percent of men said they would question their masculinity if they were diagnosed with breast cancer.

I can certainly relate since I, too, was the recipient of the brow-lifting expressions, along with gasps of disbelief and discomfort by friends and family who were startled to hear that I had a mammogram and mastectomy.

But it's not just the un-manliness of breast cancer that deters so many of my gender. That same study revealed that fully 80 percent of men surveyed were not aware that men could even develop breast cancer and the majority could not identify any symptoms of male breast cancer other than a lump on the breast.

Information on cancer of the male breast is scarce, and few doctors it seems, routinely check for it. When it is diagnosed, the standard course of treatment recommended is the same as that for women, since there aren't a lot of historical data to guide us. And there are a number of health care professionals who question the effectiveness of many of these treatments.

It's not a secret that the clinical research on the cause and treatment of breast cancer in males is grossly underfunded. After all, over 230,000 women will be diagnosed with invasive breast cancer this year and 40,000 will die from it. The odds of a man contracting breast cancer are 1000 to 1 and about 430 die from the disease annually.

Sadly, men with breast cancer are less likely to survive the disease than women are, and this is due to a number of contributing factors.

Generally speaking, men find it more difficult to speak up when we find a body part out of whack. Diagnosis and treatment procedures are disconcerting to many men as well, and guys are more likely to attribute a symptom such as a breast lump to some other cause. By the time many male breast cancers are discovered, they are often already at an advanced stage.

In my case, I was visiting my primary care physician for an entirely different matter when I was asked, "Is there anything else going on that we should talk about?"

"No," I replied to which my wife, who was at my side, chimed in, “Honey, why don't you show him that little bump in your breast?”

I was scheduled for a mammogram the next day, followed by an ultrasound and needle biopsy. I was in surgery for a mastectomy of my left breast less than 30 days after that visit to my doctor. All of this has extended my life.

What's to be done?

It's unlikely that routine screening for men will be implemented any time soon since male breast cancer is so uncommon. Even the American Cancer Society (ACS) does not recommend regular checkups for men. ACS does admit, however, that breast cancer screening for men has not been studied enough, leaving open the possibility that some progress may be made for early detection.

I wonder sometimes if a simple name change of the medical procedures might help men to talk more openly about their bodies. I'm thinking that a "man-o-gram" might convince more guys to have their breasts checked, especially in the over-60 group.

But for now, guys have to take matters into their own hands ... literally. We need to get used to feeling our chests and under our arms regularly, keeping an eye out for any unusual changes, no matter how innocuous they may seem.

Guys, we don't have to be dressed in pink. Pick a color that works for you and get comfortable with the fact that you are aging. As we age, we open ourselves to changes in our bodies, not all of them good. Breast cancer is no more a woman thing than being a commercial pilot, senator or leader of a country is a man thing. Times have changed and so has medicine, science and awareness. Together, men and women are busting through breast cancer.


Khevin Barnes is a breast cancer survivor, stage magician and breast cancer keynote speaker.
breastcancerspeaker.com | malebreastcancerblog.com
Be the first to discuss this article on CURE's forum. >>
Talk about this article with other patients, caregivers, and advocates in the Breast Cancer CURE discussion group.