Innovative approaches offer more surgical options with potentially fewer side effects.
BY Beverly A. Caley
PUBLISHED September 24, 2015
When Jon Spelman, 73, was diagnosed with prostate cancer six years ago, he didn’t have any trouble deciding on a course of treatment. “I was not going to live with cancer in my body,” says Spelman. “I opted for surgery, the sooner the better.”

Spelman’s cancer was confined to the prostate gland, and according to the American Cancer Society, nearly half the men who receive that diagnosis choose surgery.

During the procedure, called a radical prostatectomy (RP), the surgeon removes the entire prostate and some surrounding tissue, including the seminal vesicles and nearby lymph nodes if warranted. Although RP carries the risk of incontinence and impotence, it is nonetheless a common treatment for prostate cancer. Newer surgical techniques and technologies, however, are providing men with additional options, and they come with the possibility of fewer damaging side effects.

The traditional approach to RP is open surgery, which requires surgeons to make a large incision (4 to 10 inches) to access the prostate, either retropubically (through the lower abdomen) or, less commonly, perineally (through the skin between the anus and the scrotum). These approaches can mean that the patient risks blood loss, the possibility of developing blood clots and a recovery time of six weeks or so. Although open RP has come to be accepted as the gold standard, this procedure is giving way to newer surgical methods.

At the beginning of the 21st century, the medical community started making the shift toward laparoscopic surgery, a less invasive technique. The surgeon makes a small incision near the belly button and then inserts a laparoscope, a thin, tube-like instrument with a light and a lens for viewing the prostate. Then more incisions are usually made in the same area to expedite removal of the prostate. 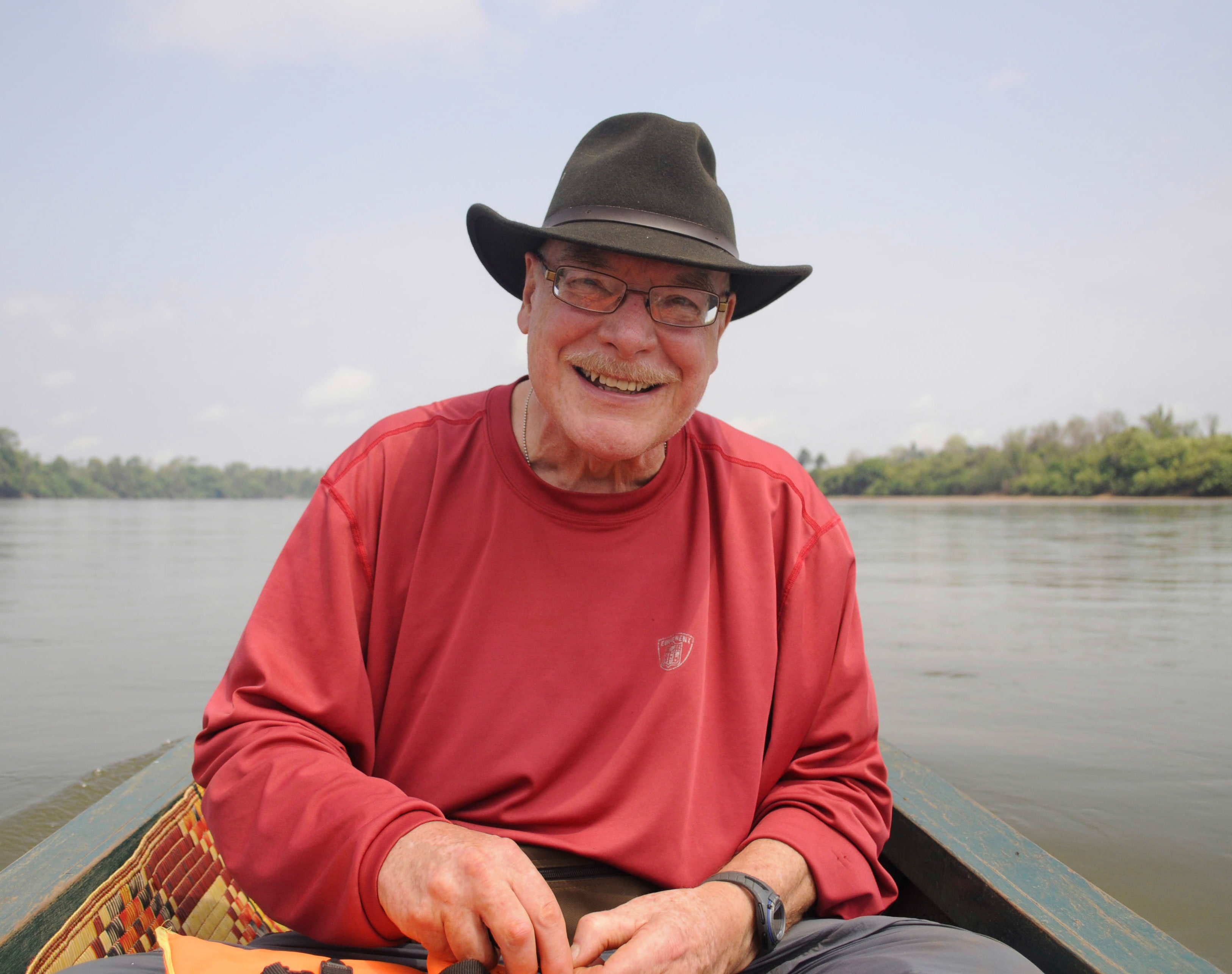 For cancer confined to his prostate gland, Jon Spelman chose laparoscopic prostatectomy, and has no regrets. [Photo courtesy of Jon Spelman]

Laparoscopic surgery has many advantages. It is a minimally invasive method, so there is less bleeding and pain, and hospital stays can be shortened. However, learning the techniques of pure laparoscopic surgery can be challenging for many clinicians.

Spelman’s procedure was done laparoscopically. Although he has experienced the common side effects of incontinence and erectile dysfunction, he has no regrets. A recent suburethral sling procedure has helped alleviate many of his incontinence issues, providing welcome relief.

The next development in prostate surgery in the U.S. was the use of advanced robotic systems equipped with laparoscopic tools, according to Mitchell Humphreys of the Mayo Clinic in Phoenix. When performed by an experienced surgeon, robot-assisted surgery can result in lower rates of blood loss and complications, less pain and quicker recovery times. Research is ongoing to determine the advantages and disadvantages of the different techniques.

With the availability of these new techniques, open surgery might not be widely available in the future. Furthermore, according to Wesley White, an assistant professor in the Division of Urology at the University of Tennessee Graduate School of Medicine in Knoxville, Tenn., surgeons familiar with that approach will be retiring, and younger surgeons are selecting robotics.

Although surgeons may be moving toward robotics, the research is by no means clear that it is a big improvement over other methods. Like open prostatectomy, laparoscopic and robotic prostatectomies can be performed with the goal of sparing some or all of the nerves that control erections in eligible patients; nerve-sparing surgery was introduced by urologist Patrick Walsh in 1982, before the advent of robotic surgery. But a review of the literature published in 2010 in Reviews in Urology showed that, to date, neither laparoscopic nor robot-assisted surgery is better than open surgery at preventing the common side effects of incontinence and erectile dysfunction. The research does, however, show a trend toward improved outcomes in both areas when robot-assisted surgery is used, compared with the laparoscopic approach. For this reason, both Humphreys and White agree that, in the long run, robot-assisted techniques will result in better outcomes.

“The clarity with which you can see the anatomy is so much better,” White says. “Instead of standing at the operating room table staring down at someone’s pelvis and reaching behind the pelvic bone, sort of fishing around for things, you are actually looking at it on a huge screen that enhances your vision.” White and other experts also note that the robot allows surgeons to make smaller, more precise incisions.

One way to improve care for patients with prostate cancer would be to achieve the benefits of removing the prostate gland without damaging surrounding structures. Even with the currently used laparoscopic and robot-assisted techniques, those structures are affected.

Natural orifice transluminal endoscopic surgery (NOTES) and laparoendoscopic single-site (LESS) surgery are two new techniques that have the potential to make prostate cancer surgery even less traumatic. They are both under investigation.

With the NOTES technique, surgeons can remove the prostate without making an incision by using the urethra as the entry point, Humphreys explains.

“There are some limitations right now on the technique and the technology, but where it is today is not where it is going to be two years from now,” he adds. His hope is that companies that produce instruments for NOTES will see the potential benefits for patients with prostate cancer, and “true innovation can take over.” One barrier, though, is that the medical device companies already have a large share of the urology market, so they have little financial incentive to improve urology applications. Their focus now is on equipping robots for other types of surgery. 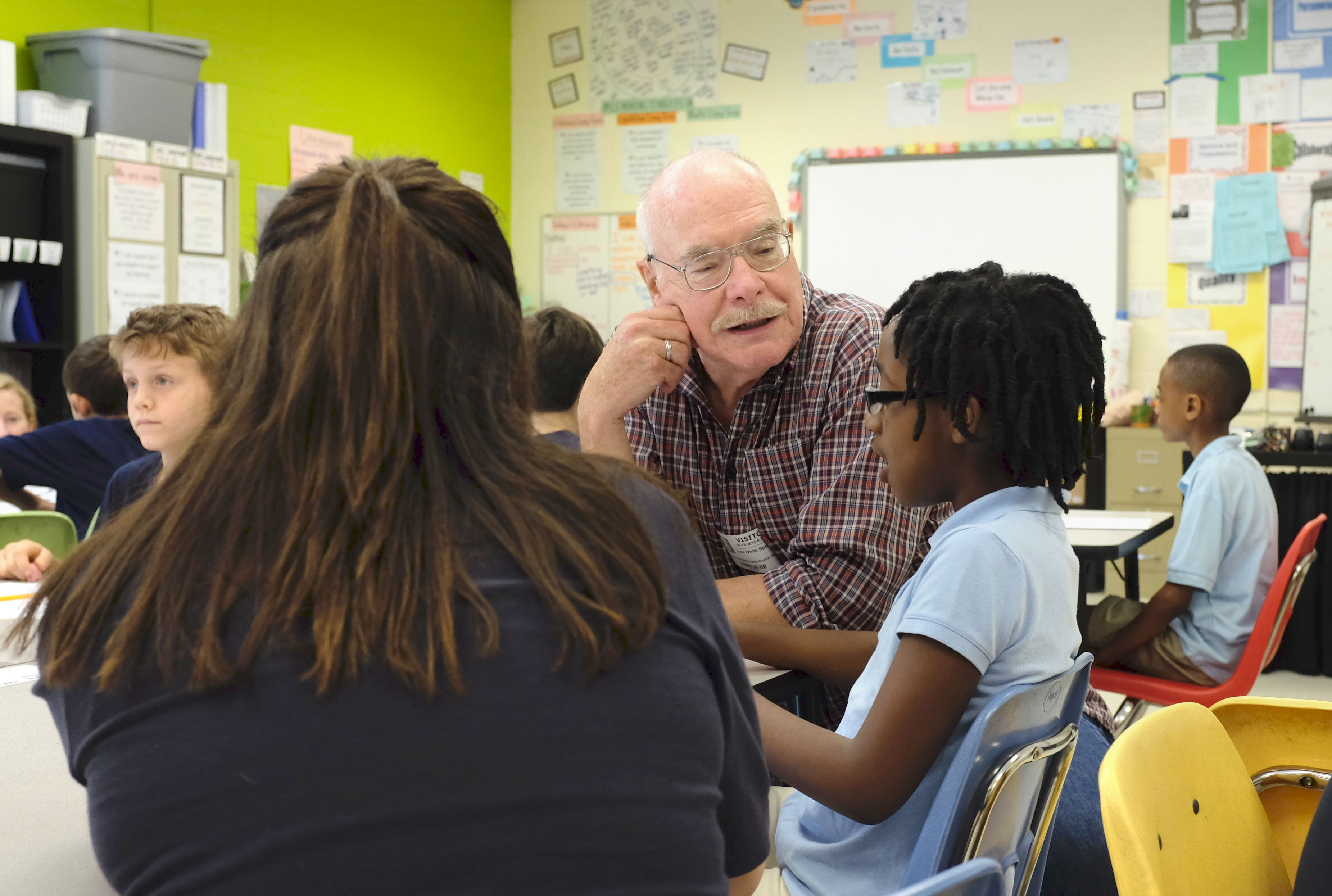 “After my diagnosis, my first reactions were ‘How soon am I going to die and what am I going to do about it?’ With the love and support of my family, and the opportunity to talk with other men who had similar experiences, I got through it.” – Jon Spelman [Photo courtesy of Jon Spelman]

Humphreys explains that, in the future, it might be possible to use NOTES for focal removal, which means locating and removing the cancer from the prostate instead of removing the entire gland. “Focal removal now is limited by the ability of imaging to discern disease from normal prostate tissue. At this point, what is working best is treatment with ablative technology, often with a laser.”

Although small clinical trials have shown that this procedure is effective, some researchers question its safety and efficacy. The reason is that prostate cancer is often a multifocal disease, and there is concern that some cancerous cells will be left behind.

LESS, an alternative form of laparoscopy, has shown promise as a surgical technique. It uses the belly button as a single entry point, as well as specially designed flexible instruments. In 2007, surgeons from the Cleveland Clinic used this approach on four patients. All the patients had early-stage prostate cancer and came through the surgery successfully. Between 2010 and 2011, surgeons in China performed prostatectomies on six patients with the LESS technique. According to the surgeons, their work points to the feasibility of this approach in selected cases.

Prostate surgery using the LESS approach has also been done with a robotic system, but the currently available robot is not ideal for this type of surgery. This issue is one of many yet to be resolved, largely because the technology has not caught up with the concept.

In the meantime, many men are satisfied with surgery using the tried-and-true methods. That has been the case for Spelman, a writer and performer, who has developed a theatrical production based on his experience with prostate cancer. Called “Facing the Bull,” the show has had runs in Washington, D.C., New York, Seattle and Indianapolis. In each venue, the performance has helped educate men and their families about prostate cancer, as well as pointing to the ways that humor can help men cope with their diagnosis and treatment.

“After my diagnosis, my first reactions were ‘How soon am I going to die and what am I going to do about it?’” recalls Spelman. “With the love and support of my family, and the opportunity to talk with other men who had similar experiences, I got through it.”
Be the first to discuss this article on CURE's forum. >>
Talk about this article with other patients, caregivers, and advocates in the Prostate Cancer CURE discussion group.