Making a Long-Term Commitment to Pediatric Patients: An Interview With Diana Gordon 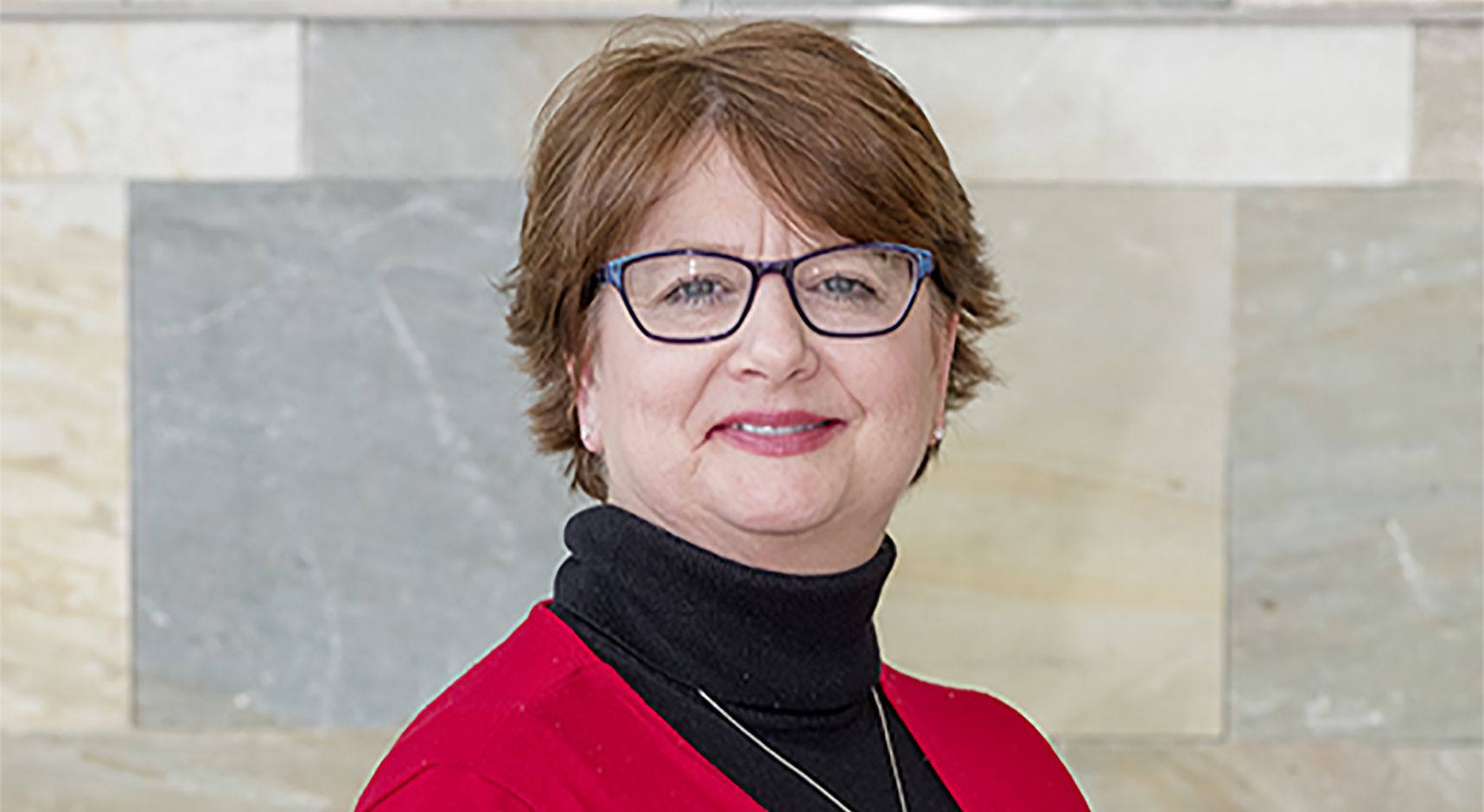 Gordon, RN, MSN, CPNP, CPON PHOTO BY ARTHUR GREENBERG
When Diana Gordon, RN, MSN, CPNP, CPON, began working with hospitalized children on the general pediatric floor early in her nursing career, she found it was the children with chronic illnesses that drew her to them, including cancer because of the ongoing therapy it required. She also found it was important to include the whole family, establishing a relationship that would give each family a sense of security.

"I liked being a part of their lives,” she says today. “I wanted that long-term commitment to these children who would be back.”

For the past 26 years, Gordon has specialized in hematology/oncology pediatric cases. “I felt like I could make a difficult situation easier to bear,” says the soft-spoken Gordon of the hundreds of children and families she has cared for. “Being there day after day gave them continuity, which enabled trust and therefore security,” she adds. Nurses do whatever it takes to meet the needs of their patients, Gordon adds. With her soft voice, it’s hard to imagine insurance companies responding when she calls about reversing a denial for coverage of a specialty drug for one of her patients, but they do, because Gordon doesn’t give up. “I don’t want a family to worry about how they will pay for treatments,” she says. “They need to focus on caring for their child.”

Gordon appreciates how children deal with illness, continuing to do the things they enjoy and getting out of bed as quickly as possible. Getting on the floor to play with her patients, Gordon says she can take time for assessments that children don’t even know are happening. They want to be normal, so they play and use games to get through the hard times.

“Part of what health care providers need to remember,” she says, “is that while we are accustomed to the treatments and medical jargon, for the families and children, it is all new, making it important to present information in a manner that they can understand and repeating it as much as necessary to give them some control and a sense of being involved.”

During her tenure as a nurse, Gordon has watched dramatic changes, as cure rates for childhood cancer have risen to more than 90 percent. But she recognizes it still takes a team to care for children with cancer and their families, including financial counselors, social workers, psychology specialists and physical therapists, to name a few. As a nurse practitioner, Gordon has been able to help meet those needs through relationships that can be difficult to explain.

“Today, I had an 8-year-old who came in with problems that indicate her tumor may have recurred. She arrived wearing a new ring and was so proud to give me one so we could be just alike. I think that in her own way she knows we are in this together.
Be the first to discuss this article on CURE's forum. >>
Talk about this article with other patients, caregivers, and advocates in the General Discussions CURE discussion group.