Finding Hope After A Cancer Diagnosis at a Young Age

In this episode of the “CURE® Talks Cancer” podcast, Nicole Body discusses her cancer journey and shares how she found the strength to persevere through treatments and accept the difficult truths.

Nicole Body was diagnosed with stage 3 undifferentiated pleomorphic sarcoma after years of stomach pain and GI issues shortly after getting married. Now, she’s cancer-free and a new mother, despite being told she may not be able to have kids.

In this episode of the “CURE® Talks Cancer” podcast, Body shares her story and advice for others.

But after her treatment turned around, Body and her husband were able to plan for a cancer-free future instead. 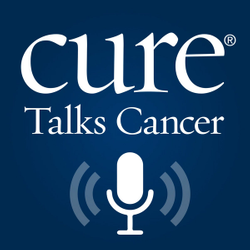