In a talk about her new book, Vanessa Bayer explains how leukemia contributed to her comic perspective and sense of empathy.
BY Beth Fand Incollingo
PUBLISHED June 04, 2019
Comedian Vanessa Bayer spent most of high school receiving treatment for leukemia, and she found endless humor in the situation. In fact, she and her family joked about it all the time.

“Doing that put me at ease and my friends at ease and made everything feel not so difficult,” recalled Bayer, an actress and comedian who was part of the “Saturday Night Live” cast for seven seasons. “It strengthened my comedic perspective, seeing a lot of things through this funny lens.”

But Bayer doesn’t joke about the importance of support from family and friends during a cancer experience. She had that, and she wants others with serious illnesses to have it, too.


That’s why she’s written a children’s book, published June 4, aimed at teaching youngsters how to support a friend who is sick. “How Do You Care for a Very Sick Bear?,” illustrated by Rosie Butcher, isn’t funny, Bayer says, but it isn’t sad, either. “It’s a very hopeful book,” she says. 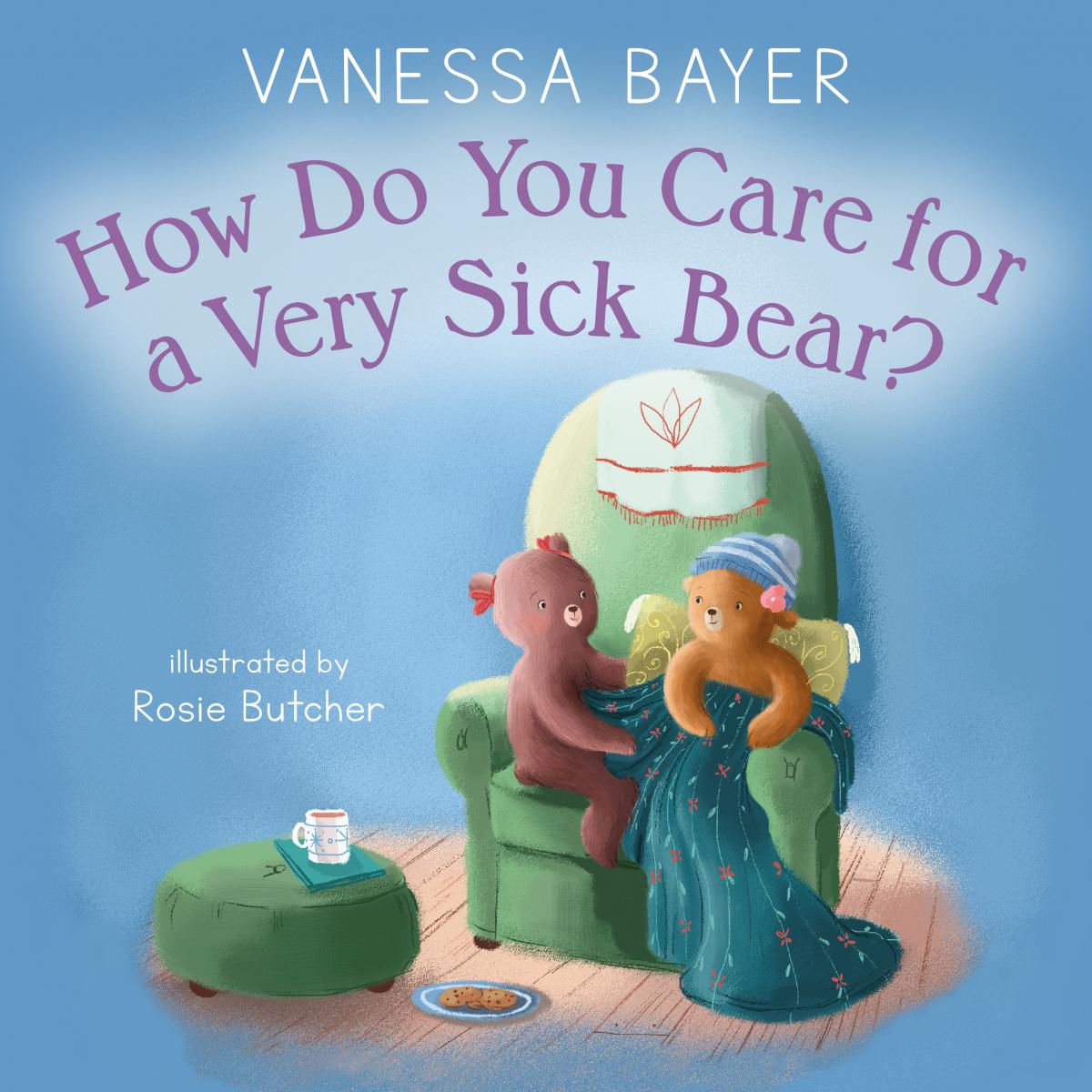 Bayer spoke about the book and her journey with acute myeloid leukemia on June 2, at the Wyckoff Family YMCA in New Jersey. The event, the first stop on a short book tour, was co-sponsored by North Jersey-based Hackensack Meridian Health, which offers a wide-ranging oncology program and partners with the YMCA on health and wellness programming. Also co-sponsoring was Friends’ Health Connection, a nonprofit organization that connects people with the same health challenges so they can support each other and offers lectures to help them fight illnesses and boost their quality of life.

Bayer — an Emmy-nominated actress who has appeared in the films “Train Wreck,” “Office Christmas Party” and “Ibiza” — received her diagnosis at age 15 and was treated from her freshman through her junior year of high school.

“It was a very difficult experience to go through, but I really got a lot of support from my friends,” she said. “They rallied around me,” coming over to have tea and talk, “and it made the experience not as difficult.”

However, she added, “Some of my friends were freaked out and very scared, and some showed up more than others, and that’s certainly understandable. When you’re a kid, it’s hard to know what to do. That’s why I wanted to write this book — because it’s easy to forget that when people are sick or go through a trauma, they’re still the same person who likes the same things. I liked hearing gossip about who was dating who when I wasn’t sick — and when I was sick.”

Bayer said she’s loved illustrated children’s books since her childhood visits to an Ohio library with her mother and brother. At the University of Pennsylvania, where she studied communications, Bayer took a lot of classes on children’s media. During those years, she said, she also interned at Nickelodeon and “Sesame Street.”

“(Children’s books) seem like these little pieces of art, because they’re so beautiful, but they also have their lessons boiled down to the important parts,” said Bayer. “It was always a dream of mine to write a children’s book. I had the idea in my head, and when I was done with ‘Saturday Night Live’ and had a break from work, I thought, ‘This would be a great time to write this book.’” 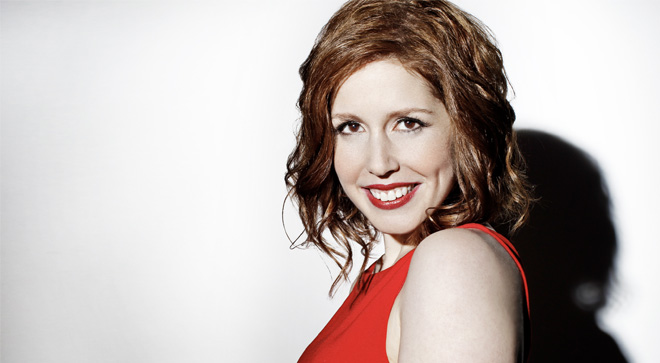 The book is about two bears who are close friends. When one gets sick, the book suggests that the other can call, visit, share news, bring cards and books, play games and have snacks — except on occasions when the sick bear requests some time alone.

Bayer really enjoyed the experience of creating it. “Seeing your words come to life in illustrations is so amazing,” she said. “It’s been just magical.”

Her memories and experience have informed more than Bayer’s work on the book. They also helped shape her career as a comedian.

“I didn’t realize when I was in college and joined a sketch comedy group that it was a byproduct of when I was sick, but now I think the reason I was so into doing that was because of how healing and wonderful comedy was while I was battling cancer,” she said.

Now, she’s working with Showtime to develop a show, “Big Deal,” that reflects some aspects of her cancer experience.

In doing standup comedy during her college years, and still today, Bayer told jokes about how she “used cancer to get out of everything.” If she was late to school because she’d been watching TV, she’d convince her guidance counselor the problem was cancer-related, and he would excuse her.

“When a boy asked me to homecoming and I didn’t want to go with him, I said I was getting chemo that weekend. Just because you have cancer doesn’t mean you’re a good person,” she joked.

She added that her family members also used cancer as an excuse, referring to it as “dropping the L bomb.” “One time, my dad was pulled over for speeding and said he was on his way to see his daughter who had leukemia, and he didn’t get the ticket,” she said. “We were creeps.”

Today, Bayer jokes that she sees her cancer history as “a great way to one-up people: I had cancer — who’s the most interesting person at the table now?”

Beyond the quips, Bayer said her journey has left her more empathetic.

“I realize that we’re all going through something,” she said. “It might not be as easy to spot (in some cases), but we’re all just doing the best we can, so let’s be there for each other as much as we can.”
Be the first to discuss this article on CURE's forum. >>
Talk about this article with other patients, caregivers, and advocates in the Leukemia CURE discussion group.