From National Women's Health Week to today’s top athletes, here’s what’s making headlines in the cancer space this week.
BY Alexandra Guadagno
PUBLISHED May 10, 2019
The NFL’s New York Giants are participating in the “Crack Cancer Challenge” for Brain Cancer Awareness Month. May is also Brain Cancer Awareness Month, and the "Crack Cancer Challenge" is a viral internet effort to raise awareness for pediatric brain cancer. People are sharing videos on social media of themselves cracking eggs over their own heads – as well as nominating friends to do it too, using #crackcancer. Saquon Barkley, Eli Manning and Sterling Shepard are nominating all Giants fans for the challenge. 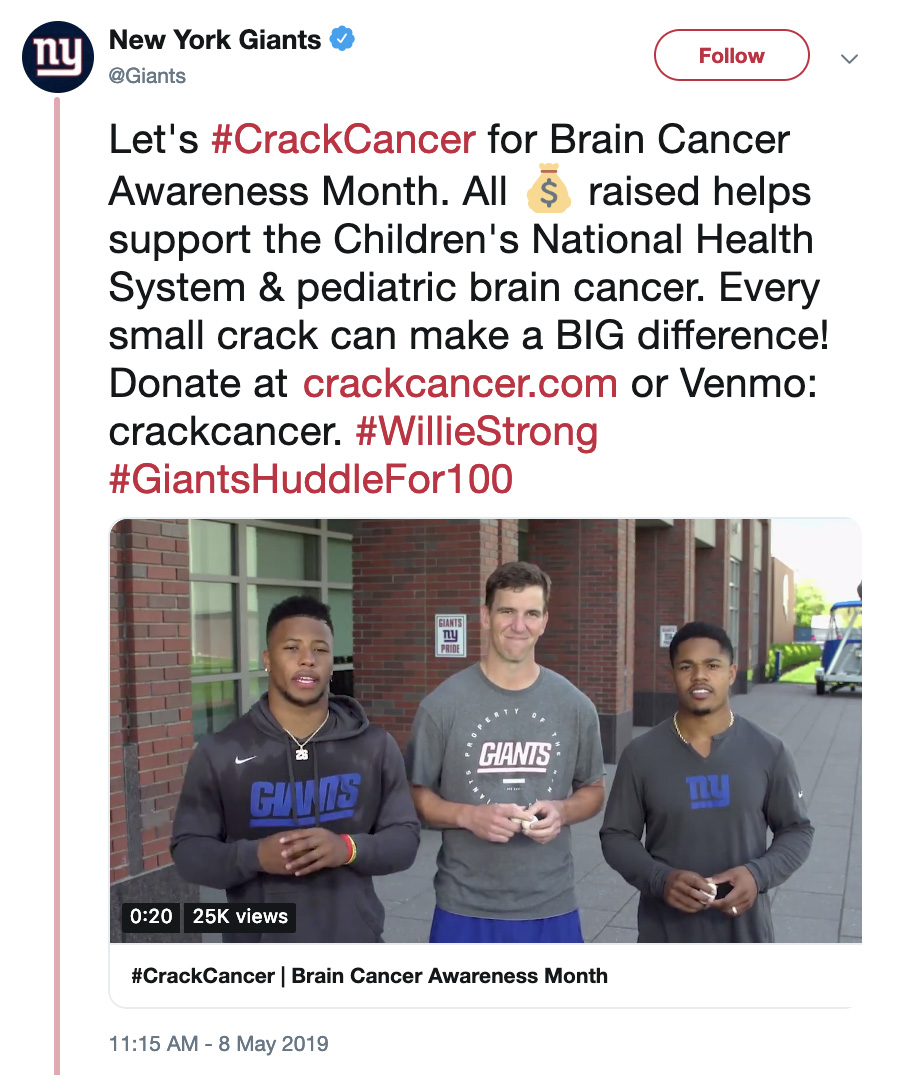 A Florida judge ruled that 3-year-old Noah McAdams, diagnosed with acute lymphoblastic leukemia, must continue chemotherapy treatment despite the wishes of his parents. The child's parents, Taylor Bland and Joshua McAdams told WFLA (a CNN affiliate) that they would prefer to treat their child’s cancer with a more organic approach that includes medical-grade cannabis, vitamins and a strict diet.

The child has already received two chemo treatments at Johns Hopkins All Children's Hospital, according to family members. However, the child’s parents were stopped on April 30, by Kentucky law enforcement when they took him out of state to seek a second opinion. At that point, the child was removed from his parents’ custody.

The parents hired an attorney and went to court hoping that a judge would rule in favor of a natural treatment for their child’s cancer that did not include chemotherapy. The judge ruled that the parents are free to pursue other alternatives while Noah continues with chemotherapy treatment. The judge also granted the parents unsupervised visitation with their son, who is currently in his grandparents’ custody. 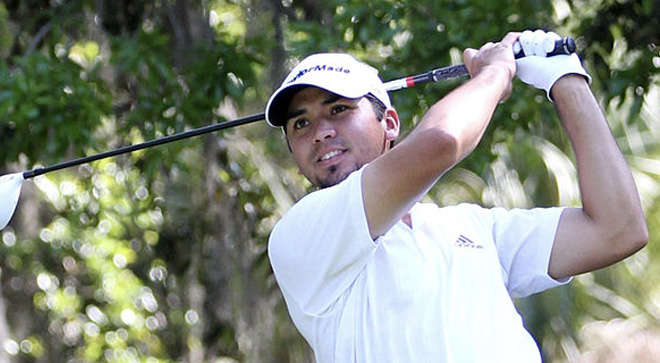 Many gathered to celebrate Melanoma Monday – held on May 6 this year – in conjunction with Melanoma Awareness Month. The American Academy of Dermatology has designated this day to raise awareness about melanoma, for which many dermatologists offered free screening.

“Skin cancer is an epidemic in the united states. One out of five Americans will develop a skin cancer of some sort and melanoma is actually the most rapidly growing form of skin cancer and it’s very common, especially in young adults. Melanoma if caught late can be deadly, but caught early is very treatable,” Dr. Hilary Reich, of The Essentia Health Skin Clinic, said in an interview with Fox21.

National Women's Health Week begins on Mother’s Day, May 12 this year. The week serves every year as a reminder to millions of women to take control over their health, to make their health a priority and to build positive, lifelong health habits. This year will be the 20th annual National Women's Health Week and is celebrated through May 18 this year. The U.S. Department of Health and Human Services' Office on Women’s Health leads National Women’s Health Week to encourage all women to be as healthy as possible. Their website includes social media resources to spread awareness, become educated and get involved.
Be the first to discuss this article on CURE's forum. >>
Talk about this article with other patients, caregivers, and advocates in the Brain Cancer CURE discussion group.