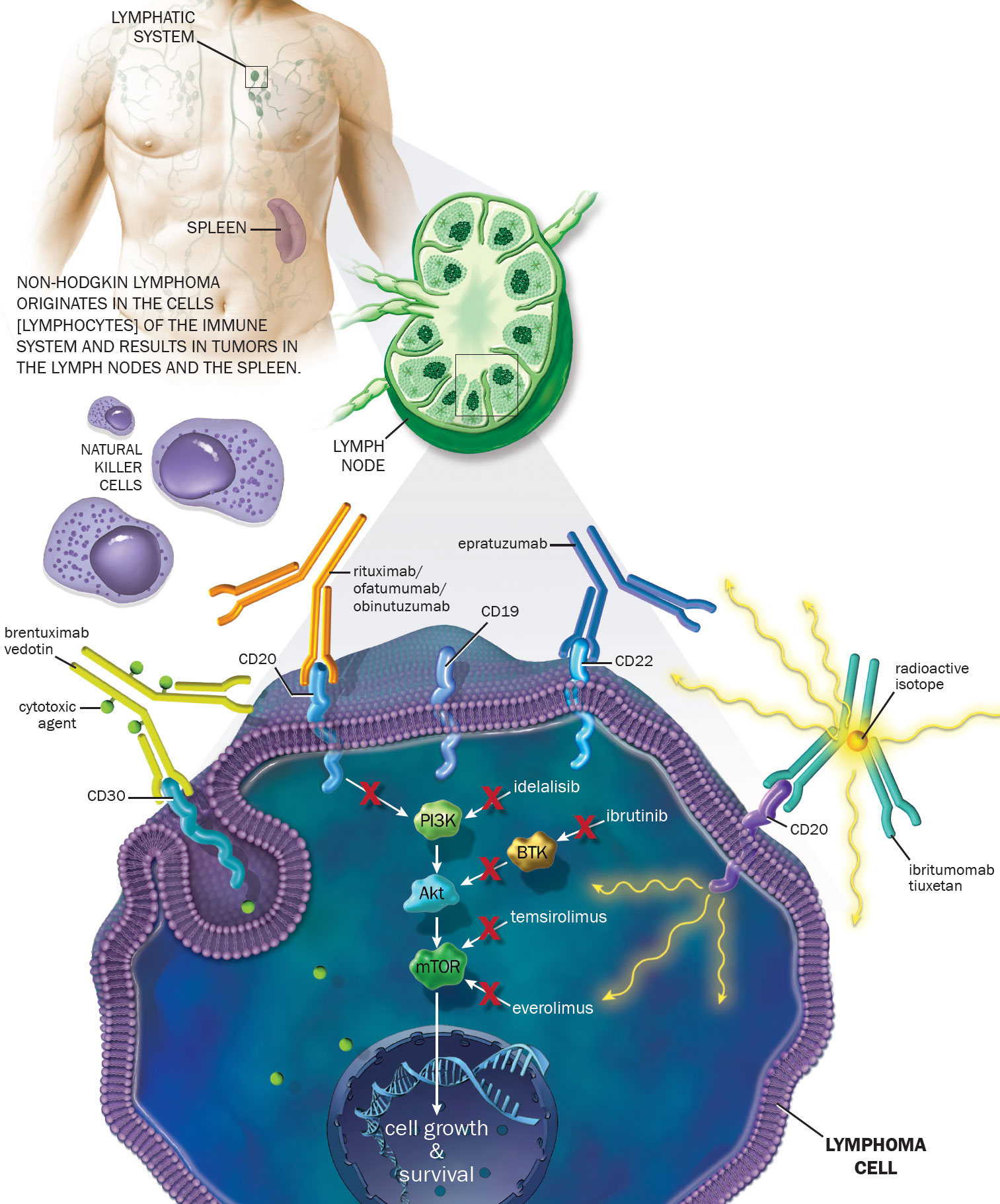 Continue the conversation on CURE’s forum. >>
Talk about this article with other patients, caregivers, and advocates in the Lymphoma cancer CURE discussion group.