‘On the Rise:’ Immunotherapy Options for Head and Neck Cancer 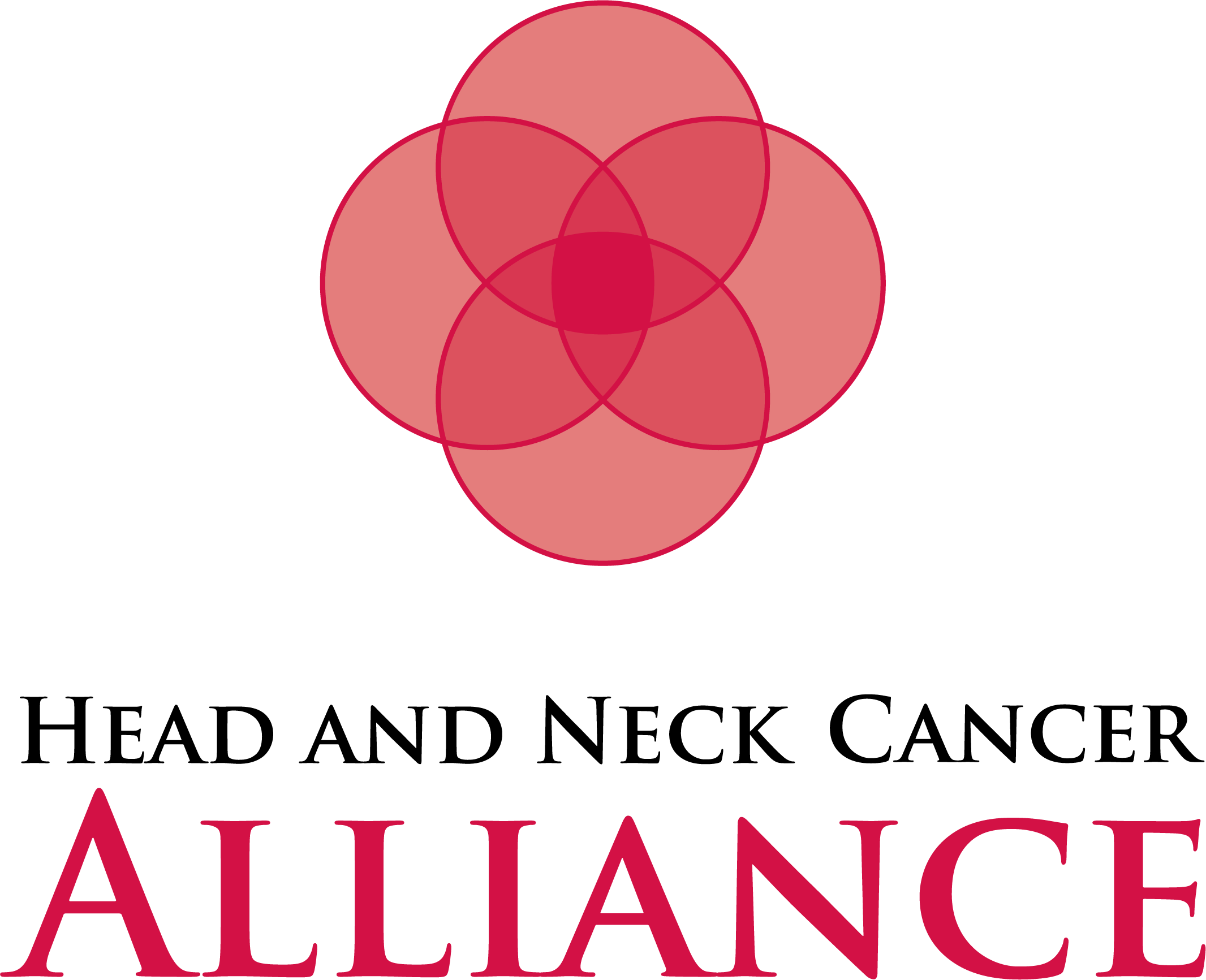 On behalf of the Head and Neck Cancer Alliance, Dr. Michael Moore spoke with CURE® about emerging therapies that potentially offer exciting new options for the future.

Although rates of head and neck cancer have risen, in part because of the human papillomavirus (HPV), emerging therapies such as targeted agents and immunotherapies are paving the way for future treatment of the disease, according to Dr. Michael Moore.

“I would say (immunotherapy) is probably one of the more exciting parts of what we’ve learned about head and neck cancer in recent years,” he told CURE® as a part of its “Speaking Out” video series.

On behalf of the Head and Neck Cancer Alliance, CURE® spoke with Moore, associate professor of otolaryngology-head and neck surgery and chief of head and neck surgery at Indiana University School of Medicine in Indianapolis, about targeted therapies, immunotherapy and how clinical trials are leading the way for future treatments.

How have genomics and targeted therapies played a role in head and neck cancer treatment?

Well, I would say it’s an emerging role. And it’s not used as commonly in head-neck cancer as it is in some other areas. So molecular testing or targeted therapies essentially are looking at a very specific part of the tumor to see if we can develop a specific drug that will target just that; (the goal is to) weaken the cancer’s defense — that is one way to say it — and try to very specifically treat that cancer in a way that will give us the best chance of getting rid of it and potentially try to limit the side effects related to the treatments. This has become a little bit more common now that the ability to analyze these tumors has become more widely available across the country. But still, the majority of these types of treatment approaches will be in the context of a clinical trial.

Do we have any currently approved targeted therapies for head and neck cancer?

That’s a great question. I think these are kind of different and are emerging all the time. There are ones that are focused on very specific mutations, such as what’s called the BRAF mutation, which is one that can be present in melanoma or certain aggressive cancers, such as thyroid cancer. And other ones will target things like tyrosine kinase inhibitors that have a more focused route to try to combat these tumors. And then there are ones that will be discussed a little later, such as immuno-oncology drugs that focus on the program cell death ligand and the receptor to try to turn the body’s immune system back on. Another example is what’s called Erbitux (cetuximab), which is focusing on a specific receptor on cancer cells, really trying to exploit this particular difference in cancer cells compared with normal tissue to try to give the best chance of getting rid of the tumor, but minimizing the side effects of the treatment.

What role has immunotherapy had in head and neck cancer treatment?

Cancer has a way of almost turning off the local immune system. It blocks many of the local immune responses to it. Normally, the body would say, “Yeah, that’s not part of our normal tissue, we want to get rid of it.” And some cancers have a way of blocking that. These immunotherapies have a way of almost inhibiting that blockage, if you will, or turning the immune system back on and allowing your own body’s immune system to fight these tumors. These can be incredibly effective. The challenge is if they’re only effective in a small minority of cancers. And so, when they do work, they can work extremely well and can give really good and long-lasting results. But in a high percentage of patients, the responses are much more modest or (patients) may not even respond at all.

Can you discuss the currently available immunotherapies for head and neck cancer?

There are two. Opdivo (nivolumab) is one that can be used in patients who have not responded or progressed despite standard therapy, including recent treatment with chemotherapy, including cisplatin. And then Keytruda (pembrolizumab) is another similar amino therapy that can be used and has actually achieved approval for use in the primary setting. When cancer comes back in an area that can’t be treated with either definitive surgery or definitive radiation therapy, you can use that as a next avenue for treatment. These are the two (Food and Drug Administration)-approved drugs that are out there. They also have ongoing studies where they’re being combined with other standard-of- care, primary treatments for head and neck cancer. I think in the next five to 10 years, they’ll likely be integrated much more on the front end of cancer therapy, rather than just offering them to those who don’t have other treatment options.

How do clinical trials help to advance these therapies, and why should patients consider joining one?

These are really what allows us to make our cancer treatment better. We constantly are. It’s not just going out and experimenting on people but, rather, we’re comparing these treatments to see how we can improve on the current standard approach to therapy. If you were to look back 50 to 60 years ago, all we had were big, morbid surgeries that people were put through and possibly adding radiation therapy. And then we added cisplatin, which is a drug that can be effective in enhancing the effects of radiation therapy. Now, as we add these other treatments, such as immunotherapy and other targeted therapies, the only way we know if they have any advantage over what we have to offer, currently, is to compare them in a clinical trial.

And with these clinical trials, those who have designed them have been very thoughtful in trying to do so in a way that compares them and then looks to see: Does that give us a benefit in getting rid of the cancer or curing the cancer, or at a minimum, slowing it down or giving a longer life? And/or does it give better quality of life or reduce the level of side effects? That’s what many of these clinical trials are. Some are adding new agents to see if those work better than other ones. For example, in the HPV-related cancer, some of the clinical trials are saying these respond fairly well to treatment. Can we actually back off on the severity of treatment, give them just as good of a cancer cure but (with) fewer long-term side effects? I think they’re critical as the only way we’re going to figure out how best to manage these types of cancers. 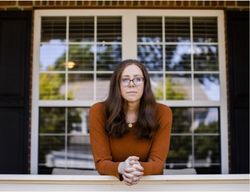