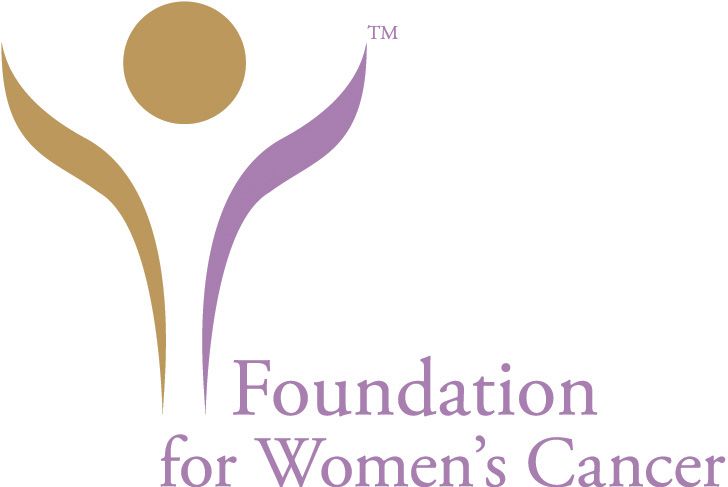 The FDA approval of the first poly (adenosine diphosphate-ribose) polymerase, or PARP, inhibitor in the 2010s has drastically changed how patients with gynecologic cancers are treated.

The decision by the Food and Drug Administration (FDA) to greenlight the first of several treatments within a particular drug class starting in the 2010s may have ultimately transformed the lives of many patients diagnosed with gynecologic cancers and altered how the disease is treated.

In 2014, the FDA approved Lynparza (olaparib) as the first PARP inhibitor to be used as a maintenance treatment option for women with recurrent BRCA-mutated ovarian cancer following three lines of therapy. Over the next three years, the FDA would approve two additional PARP inhibitors — Rubraca (rucaparib) and Zejula (niraparib). Of note, PARP inhibitors are approved for everyone either in the upfront or recurrent setting for maintenance — or after chemotherapy — treatment.

PARP inhibitors, according to Dr. Erin Medlin, have the best results in patients with BRCA genetic mutations (either germline or somatic). And although not every patient diagnosed with ovarian cancer can benefit from a PARP inhibitor, the development of this drug class has been monumental for patients. The reason, according to Medlin, a gynecologic oncologist at Colorado Permanente Medical Group in Denver, is that this advancement has resulted in every patient diagnosed with a gynecologic cancer undergoing genetic testing to determine whether they are a candidate for PARP inhibitors or other targeted therapies or immunotherapies.

“For patients who have (BRCA) gene mutations, we may see time without cancer (extended) by two to three years,” Medlin said in an interview with CURE®. “And in the cancer world, that’s a long time.”

The added years of survival with a PARP inhibitor, she explained, are in comparison with the months patients would typically expect with the standard-of-care treatments of the past.

“We are hesitant often to use the word ‘cure’, especially in ovarian cancer, because it does come back frequently,” Medlin said. “But this is giving patients an opportunity for (a) cure, and at least an opportunity to have a much longer time without cancer therapy. In terms of their tolerance, we’re able to keep patients on these drugs for years; we have gotten very good at tackling some of the side effects and compensating for those to allow patients to continue therapy. So it’s now pretty uncommon for patients to have to discontinue (treatment) and now we can keep them on and see the full potential of these drugs.”

However, that wasn’t always the case.

A Shift in Standard of Care

Fifteen years ago, platinum-based chemotherapy served as the standard-of-care treatment option for patients with gynecologic cancers. It first started with the use of Taxol in the 1990s, and then providers started combining chemotherapies such as carboplatin and Taxol.

Even before the arrival of PARP inhibitors, cytotoxic chemotherapy was not being used just in the front-line treatment of patients with gynecologic cancers, but also after a patient’s disease failed to respond to the initial treatment.

“In the ovarian cancer (space), we have lived (in a) platinum or bust (world) for so long,” she exclaimed.

But when PARP inhibitors burst onto the scene starting in the 2010s, they completely changed the treatment landscape, especially since PARP inhibitors are delivered orally and are a shift from the conventional chemotherapy delivery method.

“It’s less time for the patient to have to come into the clinic and be devoted to an infusion center for an entire day or multiple days in a row, which improves their quality of life,” she said. “And we don’t see the hair loss that we see with cytotoxic chemotherapy, (as well as) all the nausea that we see with other chemotherapy.”

That’s not to say that PARP inhibitors don’t come with their share of side effects, according to Medlin. But she noted that the side effects are much more tolerable with PARP inhibitors than with the standard-of-care cytotoxic chemotherapies, which has made a tremendous impact on the lives of patients.

In 2013, Ruth Ann Ornstein, a 47-year-old mother of two teenagers — one just weeks shy of going to college — ran an overnight summer camp. In June, she noted that she started to experience spotting and some bloating.

At the time, though, she didn’t think much of her symptoms and continued on as if nothing were wrong, that is, until one day after the summer campers left. Ornstein remembers that it was a Monday morning when she started developing a severe stomachache that although was subdued by a dose of Tylenol, the pain became unbearable to the point where she visited a walk-in clinic the next day.

Within a week, Ornstein received a diagnosis of stage 2c ovarian cancer and was in surgery for a full hysterectomy and to have several lymph nodes as well as a tumor removed. Ornstein, who is of Ashkenazi Jewish descent, received genetic testing and within weeks was informed she was positive for a BRCA1 mutation.

A few weeks after her surgery, Ornstein started chemotherapy and underwent the traditional six rounds of treatment. During that time, she said, her family underwent genetic testing and they were able to identify where the mutation came from. After her six cycles of chemotherapy were finished, she was scanned and the results were good.

“My doctor said to me, ‘BRCA1, you did well. We’ll never see you again. It’s all good, you’ll go every three months for checkups,’” she recalled. “I went my three months, and (everything) was fine.”

By January 2015, she said she knew something was wrong.

A PET scan in spring 2015 revealed that the cancer had returned. She went in for a debulking surgery (the removal of any visible tumor larger than 1 centimeter) and received several rounds of chemotherapy.

“Then finally the chemo was starting to get to my joints,” she said. “I was tired of being like an old lady (if) I wasn’t an old lady.”

Since her scans were good, her doctor said they could stop the chemotherapy. However, 12 months later, in 2017, the cancer returned.

This time she would undergo another debulking surgery, but she wouldn’t be put on any chemotherapy. Instead, she was prescribed the PARP inhibitor Rubraca. But the drug made her feel very ill.

“I remember texting (her doctor) and saying, ‘I’m not going to live like this,’” Ornstein said. “There’s got to be something else. This isn’t acceptable for any human being to feel this way.”

“I have to tell you that I skated through my four and a half years on Lynparza,” Ornstein explained. “The only thing is my taste buds changed. I put on weight but I figured I could be fat and happy and not have cancer.”

After four and a half years, however, the Lynparza stopped keeping the disease at bay. But, as Ornstein explained, she was grateful for what the drug provided her with.

“The PARP inhibitor was such a freedom,” she said. In fact, Ornstein explained that the drug allowed her to remove the cancer world out of her head since she could just take a pill and not have to go for infusions.

“(The) PARP inhibitor was … my best friend,” she said. “To hold me up for four and a half years and (to be) on my fourth recurrence, I feel blessed for this PARP inhibitor that modern science created for ovarian cancer.”

There is a tremendous amount of research looking at PARP inhibitors in combination with other targeted therapies as well as immunotherapies, according to Medlin. They’re being tested in patients whose disease has stopped responding to other treatments. But the hope, she said, is to move those regimens up to earlier treatment stages.

“Can we imagine a world where we see PARP inhibitors are the first-line treatment in combination with some other targeted therapy over chemotherapy?” she asked. “I think that is conceivable. The real hope is that we can … give patients a more tailored approach that will hopefully find a cure for that specific patient or at least give a lot more time in remission.” 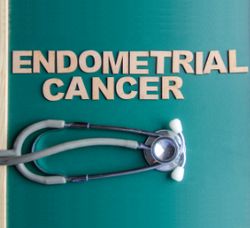 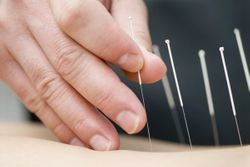