The Latest News and Updates in Kidney Cancer

A roundup of the latest news and updates for patients with Renal Cell Carcinoma from CURE®.

Known as the most common form of kidney cancer in adults, renal cell carcinoma (RCC) has seen an influx of research in recent weeks. Here, CURE® looks back at some of the latest news and updates in the RCC space. 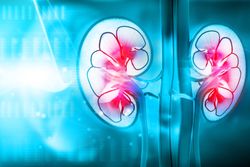 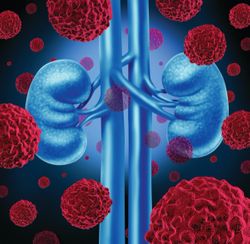 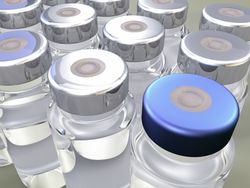 From Segregation to Lifelong Advocacy: A Cancer Survivor Shares His Story

Don’t Let Cancer Keep You From Hiking This Summer