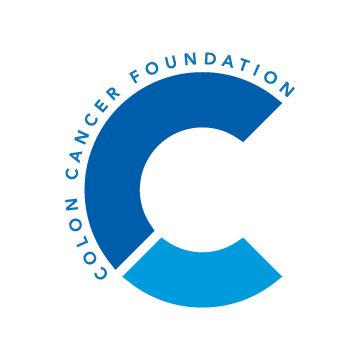 Numerous challenges present themselves when a patient chooses to get screened for colorectal cancer, but we know very little about why patients may opt-out of getting screened.

Numerous challenges present themselves when a patient chooses to get screened for colorectal cancer (CRC), but we know very little about why patients may opt-out of getting screened.

A survey mailed to 660 patients aged 50-75 years old from the Virginia Ambulatory Care Outcome Research Network practices in June-July 2005 posed an open-ended question regarding what the most important barrier to CRC screening might be. Approximately 74% of the individuals who responded noted fear as the most important barrier to CRC screening. According to Nagelhout et al, one of the most common patient-reported barriers is fear, which was observed among 27.6% of responders. Other reasons included:

Patients’ outlook toward the screening procedure and the uncertainties surrounding it seemed to influence their decision to not get screened. Many individuals in the recommended CRC screening age range either lack awareness about why they need to get tested or they believe they don’t need to be screened because they feel ‘fine’.

Fear and anxiety concerning CRC screening is equally prevalent across different racial and ethnic groups. A series of studies suggest fear to serve as the most common barrier in CRC screening. Many patients expressed concern about getting infected with AIDS as a result of a medical device being inserted into their rectum. Several were reluctant to participate due to fear of anticipated pain, while others felt apprehensive about the preparation needed prior to a colonoscopy. Patients also expressed concern about being diagnosed with cancer after getting screened, fear of complications during the screening, and having an overall fear of getting a medical test done.

A significant gender-based difference has also been identified with respect to CRC screening. Women are far more likely to list fear as a barrier primarily due to negative past experiences pertaining to sexual abuse.

Health care providers need to gain a better understanding of barriers from the patient’s perspective, including psychological barriers, as well as what can be done to eliminate them. As noted by Jones et al, patients believe the motivation to overcome fears relies on how passionately physicians advocate for CRC screening. Patients felt that physicians should reiterate and express the importance of CRC screening while remaining empathetic. Above all, physicians need to be mindful that many patients may need to reach a level of comfort before they agree to be screened.