From 240 million-year-old dinosaur tumors to today's top performers and athletes, here is a quick overview of what is making headlines in the cancer space.
BY Alexandra Guadagno
PUBLISHED February 15, 2019
“Scrubs” actor, Sam Lloyd, has been diagnosed with lung cancer and a brain tumor. Doctors discovered a brain tumor that metastasized from his lungs – a diagnosis that came just weeks after welcoming his first child. Lloyd, 55, starred as lawyer Ted Buckland in the hit TV show “Scrubs.” The show’s producer Tom Hobert has started a GoFundMe page for the actor – which has already raised over two-thirds of its $100,000 goal. 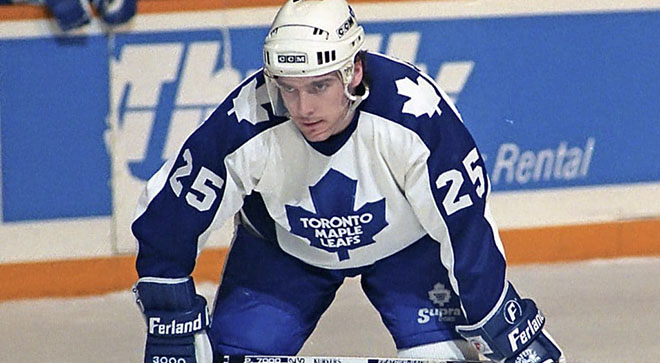 Five-time Oscar nominee, Albert Finney, has died at age 82 following a battle with kidney cancer. The British actor revealed he had kidney cancer in 2011, as reported by The Guardian. Finney reportedly died of a chest infection on Thursday, Feb. 7, at the Royal Marsden hospital outside of London, which specializes in cancer care and treatment. Finney appeared in popular movies such as “Erin Brockovich,” “Annie,” “Skyfall” and the “Jason Bourne” series.

A malignant tumor was found in a fossilized, 240 million-year-old turtle bone from the Triassic Period. German scientists identified a highly malignant tumor, revealing signs of bone cancer, in the leg bone of a stem turtle. This discovery shows that cancer is at least as old as the dinosaurs and has been around since the earliest life-forms appeared on the planet, according to History. 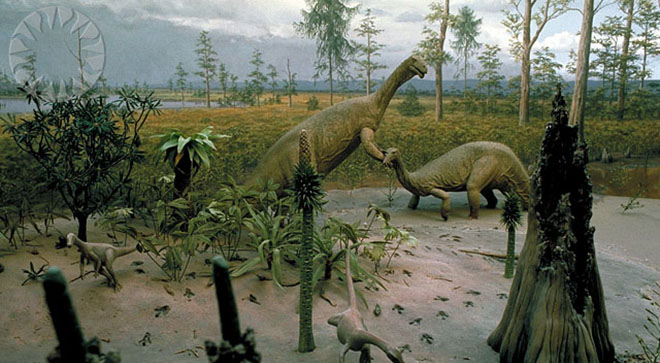 February is Gallbladder and Bile Duct Cancer Awareness Month and is sponsored by the American Association for Cancer Research. Gallbladder cancer and bile duct cancer (also known as cholangiocarcinoma) are relatively rare forms of cancer. Approximately 12,000 people in the United States were diagnosed with gallbladder cancer in 2018, according to data from the National Cancer Institute.

Wild’s assistant general manager Tom Kurvers has been diagnosed with stage 3 lung cancer. The 56-year-old former NHL defenseman and Minnesota hockey star is a non-smoker and has been diagnosed with adenocarcinoma, a type of non-small cell lung cancer most often found in current and former smokers. The cancer has spread to his lymph nodes and sternum and is currently considered inoperable. However, Kurvers remains hopeful as he was approved to receive Tagrisso (osimertinib) for treatment. Kurvers remains hopeful: “The doctors are really reluctant to give a prognosis,” Kurvers said in an article that appeared in The Athletic. “They’re saying it’s stage 3, but I got this very hopeful news now and they say I should start feeling better in about a week. The idea with [Tagrisso] is that it goes in and targets the cancer cells and bombs them out. The results have been great. It’s not 100 percent.”

Overall cancer death rate is dropping faster in African Americans than in whites. While African Americans historically have the highest death rate and lowest survival rate of any racial or ethnic group for most cancers, a study by the American Cancer Society (ACS) reports bigger declines for three of the most common cancers — lung, prostate and colorectal. The gap is closing in cancer disparities between African Americans and whites and has disappeared almost entirely for a certain age groups, having narrowed significantly during the past several years. “The excess risk of overall cancer death in blacks compared with whites dropped from 47 percent in 1990 to 19 percent in 2016 in men,” according to the ACS study, and has dropped from 19 percent in 1990 to 13 percent in 2016 in women. “Moreover, the black‐white cancer disparity has been nearly eliminated in men [younger than] 50 years and women [aged 70 years and younger]."
Be the first to discuss this article on CURE's forum. >>
Talk about this article with other patients, caregivers, and advocates in the Lung Cancer CURE discussion group.