Michelle Velez received a stage 4 choriocarcinoma diagnosis after a molar pregnancy spread throughout her body.
BY Katie Kosko
PUBLISHED November 09, 2019
When Michelle Velez got a positive pregnancy test on August 3rd, she and her husband were surprised but overwhelmed with excitement to be adding a third child to their family.
That joy was quickly met with sadness at her six-week ultrasound, when they learned that the gestational sac didn’t contain an embryo — something called a blighted ovum. Since the pregnancy was still early, her doctor advised Velez to let her body miscarry naturally rather than do an invasive procedure.

But in the weeks that followed, Velez felt something wasn’t quite right. She began to experience pregnancy symptoms such as fatigue, nausea and food aversions.

“When we went back for another ultrasound to check and see how things have progressed, that’s when my doctor took one look at the screen, turned around and asked me, ‘How do you feel?’ And I said, ‘I feel awful and sick all the time.’ And he said, ‘Well, that's because you didn’t have a miscarriage. You have a molar pregnancy.’ We had no idea what that was. I'd never heard of it in my life.” 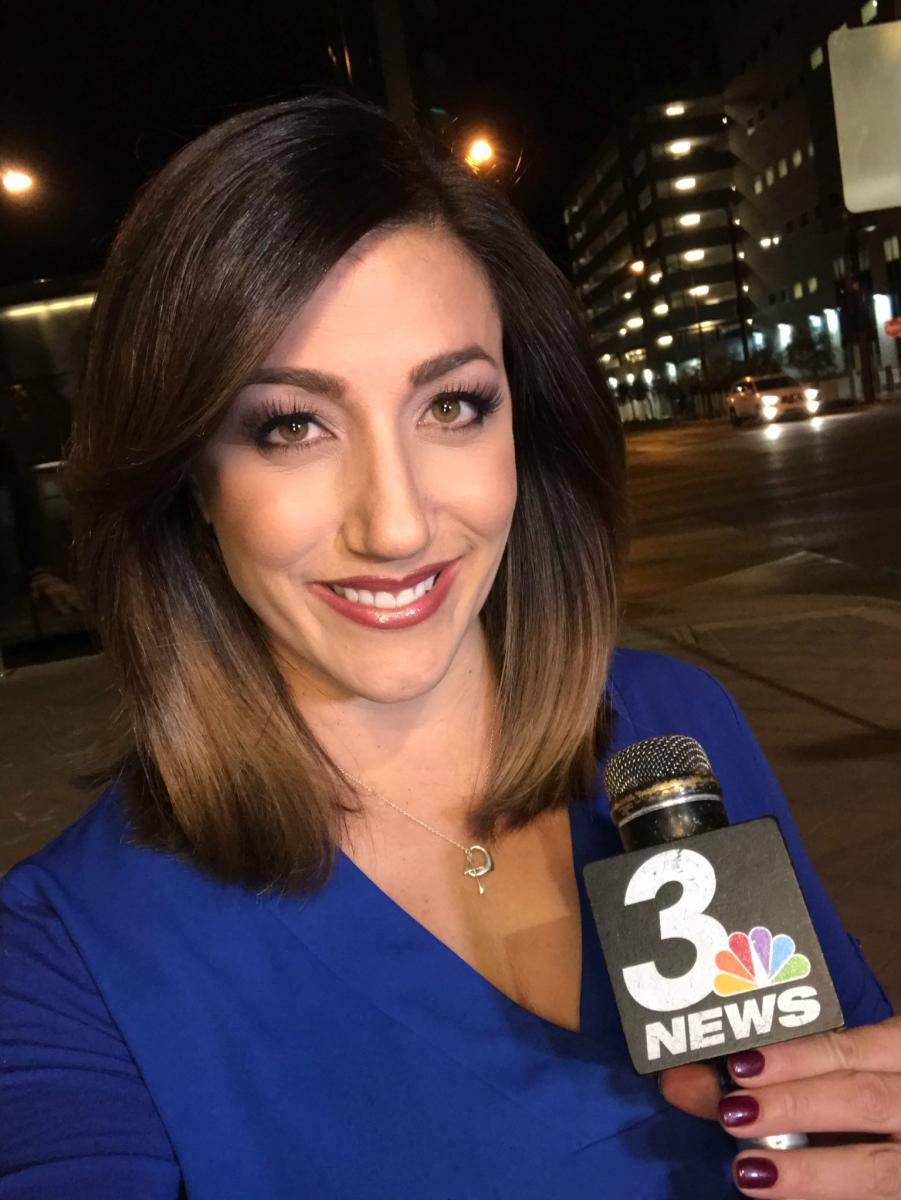 A molar pregnancy occurs in 1 out of every 1,000 pregnancies and is a result of a genetic error during the fertilization process that leads to a growth of abnormal tissue within the uterus, according to the American Pregnancy Association.

Her doctor felt a dilation and curettage, more commonly known as a D&C, procedure would be best to remove the tissue. They also checked Velez’s HGC level — the pregnancy hormone.

After the procedure, her HCG level dropped to 17,000 and Velez felt immediate relief. That level should have continued to drop, eventually reaching zero. But instead, her HCG level kept rising and her doctor recommended that Velez see an oncologist, who advised she have another D&C and a CT scan to make sure the tissue didn’t spread.

The CT scan revealed a much more severe diagnosis — stage 4 choriocarcinoma, a type of gestational trophoblastic disease, which is a rare cancer that occurs following a molar pregnancy. The disease had spread to 15 spots on her lung, liver, spleen and uterus.

“I can never put into words what it feels like to be told you have cancer,” Velez said. “How can I go from expecting a third baby and being so excited that I'm pregnant to cancer?”

“I really haven’t had a lot of time to process this whole thing,” she said. “It all happened so fast.”

The Power of Social Media
Velez, who is a morning news anchor for KSNV in Las Vegas, felt compelled to share her story with family, friends, co-workers and news station viewers who started to question her absence from the air. In social media posts on Oct. 17, Velez revealed her pregnancy loss and cancer diagnosis. Her story went viral — Velez was contacted by more than a dozen media outlets for interviews. Although she wasn’t prepared for that type of attention, Velez said that it has connected her with hundreds of women who have experienced the same diagnosis.

“I think the thing that really brings me the most comfort is talking to other women who have this type of cancer because it’s so rare,” Velez said. “And that's why I'm so grateful that everything ended up happening the way that it did. Because otherwise I would not know about all these other women.”

Velez is also thankful to the Las Vegas community who have been rooting for her since she went public with her diagnosis by sharing encouraging messages on social media. “For two and a half months, I was keeping this big secret and that was before I knew about the cancer,” she said. “That was the miscarriage and the pregnancy. And for a time, I felt a bit of shame. I think that's something that comes with the stigma behind pregnancy loss. When I told everybody about it, and everyone was so supportive, it was just the biggest relief ever. And I was like, ‘Gosh, I should have done this sooner.’”

As she heads into round two of chemotherapy, Velez has slowly begun to reintroduce exercise into her schedule, following recommendations from her husband who is a physical therapist. But she listens to her body on days when she needs more rest and may not feel so good from the chemotherapy.

She finds comfort in the chemo bag sent to her by friend that was filled with a warm, cozy blanket and socks. “It basically tells chemo and cancer to go kick rocks,” she said. Velez also packs an eye mask and ear pods to listen to the app Calm, which provides different white noise sounds, to drown out the noise when she wants to sleep during her four-hour infusion.

Although Velez feels very new to the cancer experience, she wants other women to know that they don’t have to go at this alone. “Finding support is the thing that helped me the most. I chose to do this in a very public way, but that that's because of what I do and who I am,” she said. “You don't owe anybody any explanations. It’s your business. It’s your body. It’s your life. But find some sort of support because it’s really hard to go through something like this by yourself.”
Be the first to discuss this article on CURE's forum. >>
Talk about this article with other patients, caregivers, and advocates in the General Discussions CURE discussion group.