Speaking Out: Some Cancer Screenings Can Lead to Unnecessary Treatment

The extent of overdiagnosis in cancer differs according to the tumor type, its biology and the screening test.
BY Barry Kramer, MD, MPH
PUBLISHED December 18, 2015 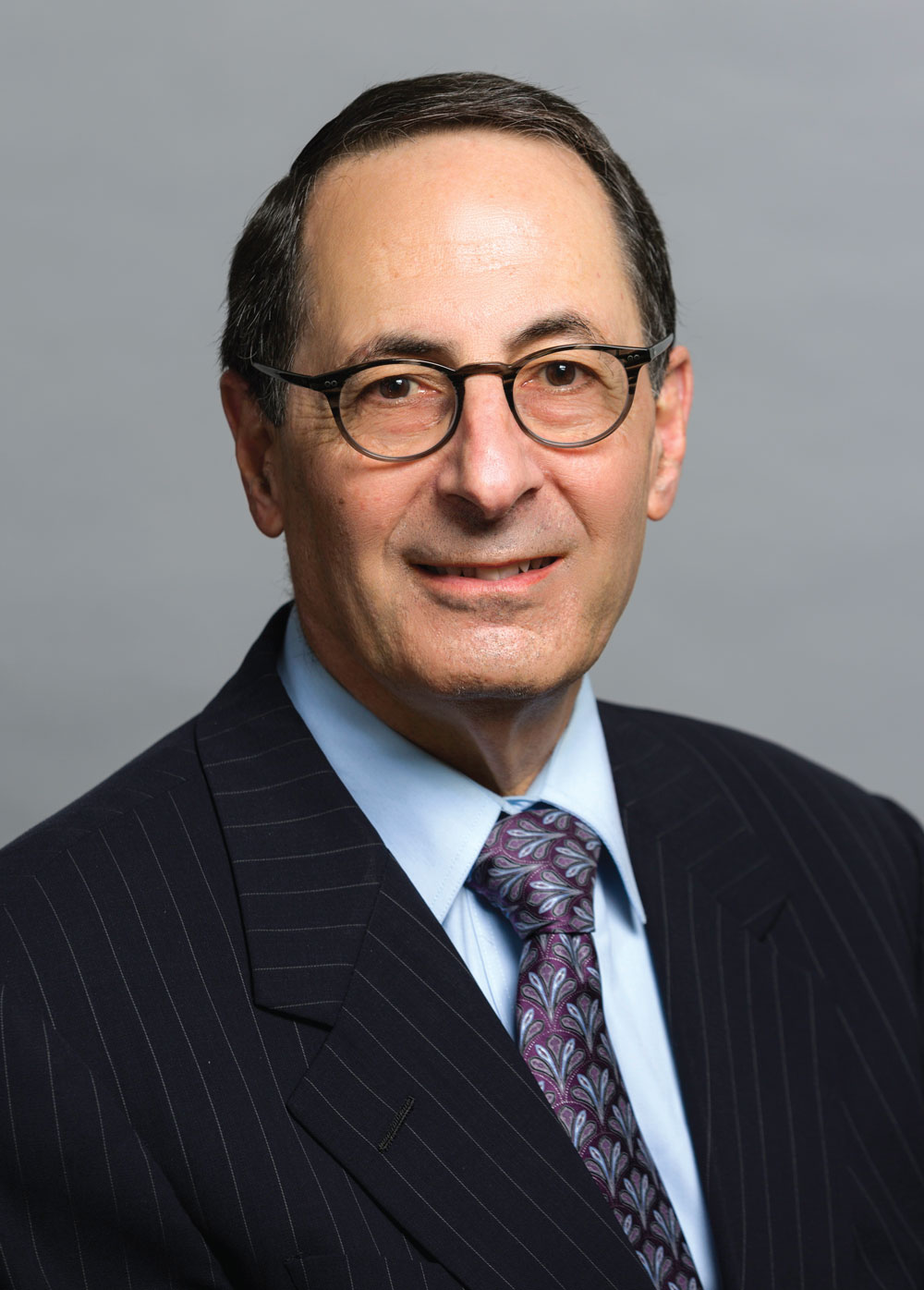 Researchers have found evidence that not all cancers detected by screening tests need to be treated. Some would never affect your health. In fact, treating them may cause more harm than good. While we once believed that finding cancer when it was small was always the best way to care for patients and guarantee them long lives, we now know that was an oversimplified understanding of what is a complicated disease.

Overdiagnosis is the identification of a disease or condition that is unlikely to cause harm within a person’s lifetime. Overdiagnosis can trigger overly aggressive treatments, which can involve serious harms and toxicities such as deaths from surgery, major organ deformation or loss, and second cancers from radiation or chemotherapy. It is important to note that overdiagnosis is not the same as misdiagnosis (an incorrect diagnosis) or a false positive (a test that indicates that a patient has a certain condition when he actually does not). At the third annual Preventing Overdiagnosis Conference, co-hosted by the National Cancer Institute (NCI) in September, 400 researchers, medical and communications experts, as well as patients from around the world, discussed what is known about the natural history of commonly diagnosed conditions, driving factors behind overdiagnosis, the consequences of this phenomenon, how to mitigate it, and how to counsel patients about the benefits and harms of screening tests and management decisions.

The extent of overdiagnosis in cancer differs according to the tumor type, its biology and the screening test. As a screening test gets more sensitive, it will pick up more indolent, or slow-growing, cancers. If the underlying biology is, on average, slower in growth, like prostate cancer compared with the faster-growing pancreatic cancer, it is more prone to overdiagnosis. The fastest-growing cancers are less likely to be picked up by screening, but rather diagnosed as a result of symptoms or signs noticed by the patient. Overdiagnosis is postulated to happen most commonly in neuroblastoma, an abdominal tumor of infancy; prostate cancer; melanoma; thyroid cancer; breast cancer; and kidney cancer.

This is an issue that sits at the interface of improved biological understanding and better clinical decision making and screening. Ideally, screening tests would only pick up life-threatening cancers for which we have effective therapies to change the outcome. However, many available screening tests could lead to overdiagnosis. This can happen in two ways. The first is that the test itself detects slow-growing or non-growing cancers that would never cause medical problems, symptoms or death. The second is that the test is nonspecific, but leads to the incidental finding of a non-growing cancer.

Examples include the PSA test, which is prostate-specific (not prostate cancer-specific), and can non-specifically indicate an enlarged prostate. The follow-up needle biopsy may uncover an incidental cancer (since many men harbor non-life-threatening prostate cancers). Another example is CT scanning of the abdomen, which has come into wide clinical use for many medical complaints. These scans can pick up tumors that had nothing to do with the original reason for the CT scan, such as in a person who comes in with nonspecific abdominal pain and is found to have a small indolent tumor in the kidney. Today, we can mainly detect overdiagnosis at the population level as data come in about trends toward treatments that, in retrospect, were unnecessary. At the individual level, overdiagnosis is an “invisible” harm in the eyes of health professionals and patients as they try to make the best decisions with the information they have. The ultimate goal is to be able to detect overdiagnosis at the individual level and mitigate any possible harms before they can occur. To make that happen, researchers would need to develop molecular fingerprints to allow physicians to distinguish lesions that are most likely to progress to a potentially lethal cancer from those that are unlikely to cause any harm.

While it’s been known for quite some time that amplification of the Myc gene in neuroblastoma of infancy is a strong prognostic marker for progression of that tumor, most other known markers are more crude and inexact — for instance, the degree of tumor cell dysplasia or differentiation, such as Gleason score in the case of prostate cancer. Looking for better markers is a major area of interest and research. Toward this end, NCI funds a research consortium devoted to understanding overdiagnosis at the molecular level, and studying the molecular pathways that drive tumor progression. The approach involves a broad spectrum of scientific disciplines including physicians, other health professionals, epidemiologists and population scientists, statisticians, molecular biologists and molecular geneticists.

Another challenge is the language used to describe some very early-stage lesions. For example, ductal carcinoma in situ (DCIS) is the current label for the presence of cells in the breast duct that appear to be cancer but are not invasive. Having named this condition a “carcinoma,” we think of it as a cancer and it often gets treated as aggressively as an invasive cancer. There is talk now about changing the name “DCIS” to something designed to spark less worry: ductal intraepithelial neoplasia. A similar change has already been made in cervical cancer; in that disease, pre-cancerous cervical lesions used to be labeled “carcinoma in situ,” but are now specifically referred to as “cervical intraepithelial neoplasias,” “squamous intraepithelial lesions” or “dysplasias.” That naming change has led to a decrease in alarm attached to the diagnosis, causing a change in both perception and action on the part of patients and doctors who are facing it.

Treatment of overdiagnosed tumors cannot benefit the patient, and can incur important harms. As science attempts to see which screen-detected tumors have different behaviors at the molecular level, patients and professionals should do their best to weigh the potential benefits of screening against the harms of overdiagnosis.

Patients can help gauge whether the screenings and treatments offered to them have value by asking the following questions: Not all cancers detected by screening need to be treated, although in many cases, we do not yet have the tools to know which ones can be left alone. The more we understand about cancer, the more we have learned that there is a category of very slow-moving or non-growing cancers, and picking them up with an early detection test can incur some very toxic therapies. This is why it is important to not only study the benefits or potential benefits of screening, but to study the harms, and to make sure that the benefits outweigh the harms. C
Be the first to discuss this article on CURE's forum. >>
Talk about this article with other patients, caregivers, and advocates in the General Discussions CURE discussion group.