Antje Hjerpe Discusses Her Passion for the MPN Community

Antje Hjerpe was nominated as an MPN Hero for her long-term dedication, stewardship and volunteer service to the organization.

Antje Hjerpe, from Carlsbad, Calif., was honored with the MPN Heroes award on Dec. 5 during the recognition ceremony held in San Francisco. After being diagnosed with polycythemia vera she become a patient advocate with the MPN Education Foundation. She joined the MPN-NET listserv in 1999 and started an MPN-NET chapter in Carlsbad, Calif., in 2003. Seeing the need for additional MPN awareness among patients and healthcare professionals, Antje and two friends became list owners of MPN-NET.

In 2009, Hjerpe became the director of the MPN Education Foundation, which serves about 3,000 members worldwide and is available to patients and caregivers 365 days a year. She still finds the time to organize four or five local events a year to extend the sense of community to more people with MPNs. Hjerpe was nominated for her long-term dedication, stewardship and volunteer service to the organization.

You can learn more about the MPN Heroes at curetoday.com/events/mpn. 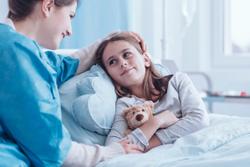 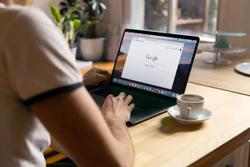