In this issue of CURE magazine, we review the current approaches for the evaluation and treatment of metastatic breast cancer, and what the future holds.
BY Debu Tripathy
PUBLISHED December 14, 2015 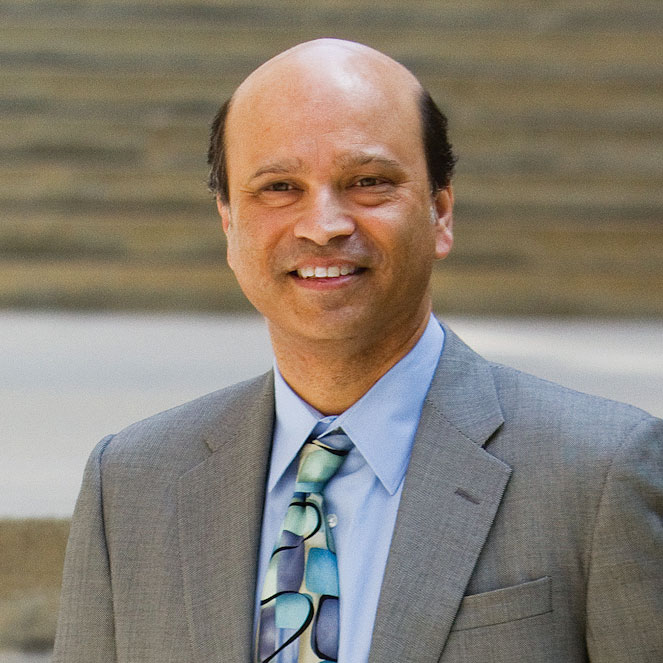 In this issue of CURE magazine, we review the current approaches for the evaluation and treatment of metastatic breast cancer, and what the future holds. In some sense, the future is now, because much of what is going on in laboratories as part of research programs is being translated into clinical trials that are currently ongoing.

The last decade has witnessed the introduction of next-generation gene sequencing and other technologies that have shown us that every cancer case is truly unique in the abnormalities that are carried in cancer cells, and that many of these alterations are “drivers” that make cancer grow and spread in an uncontrolled fashion. We have also learned that there are even differences between the cells within an individual tumor, leading to the emergence of resistance to drugs that may be initially effective.

Two major drivers in breast cancer are the estrogen and HER2 receptors, both of which can be targeted with several drugs that mostly spare normal tissue. HER2-targeted therapies, in particular the antibodies Herceptin (trastuzumab) and Perjeta (pertuzumab), have had a major impact on survival times, which have more than doubled with these drugs. It is likely that these agents not only block HER2 but also induce an immunologic response — an added benefit seen with certain antibodies. While two newer biological drugs, Afinitor (everolimus) and Ibrance (palbociclib), can significantly delay progression when added to hormonal therapy, they have not demonstrated the ability to improve survival. Triple-negative breast cancers, which lack hormone or HER2 receptors, are strictly treated with chemotherapy for the time being. However, early-stage trials with immunotherapy are showing some activity and will represent an active area for future study.

Trends in research also include more personalization based on genetic and protein markers. For example, in breast cancers that arise in the setting of inherited BRCA mutations, poly (ADP-ribose) polymerase (PARP) inhibitors can be used to interfere with DNA repair. There are also studies testing whether an expanded group of tumors that have other defects in DNA repair may also benefit.

We invite you to learn about these developments and to appreciate the need for more awareness about treatment and clinical trials. Both are needed for good care and a better future for those with advanced breast cancer.

Debu Tripathy, MD
Editor-in-Chief
Professor of Medicine
Chair, Department of Breast Medical Oncology
The University of Texas MD Anderson Cancer Center
Be the first to discuss this article on CURE's forum. >>
Talk about this article with other patients, caregivers, and advocates in the Breast Cancer CURE discussion group.