Where Are the Men? BRCA Mutations and Male Awareness

BRCA mutations can lead to prostate and other cancers, and men are as likely as women to inherit them. Yet male awareness is lagging.
BY Linda Penwarden, MN, RN, AOCN
PUBLISHED September 28, 2015 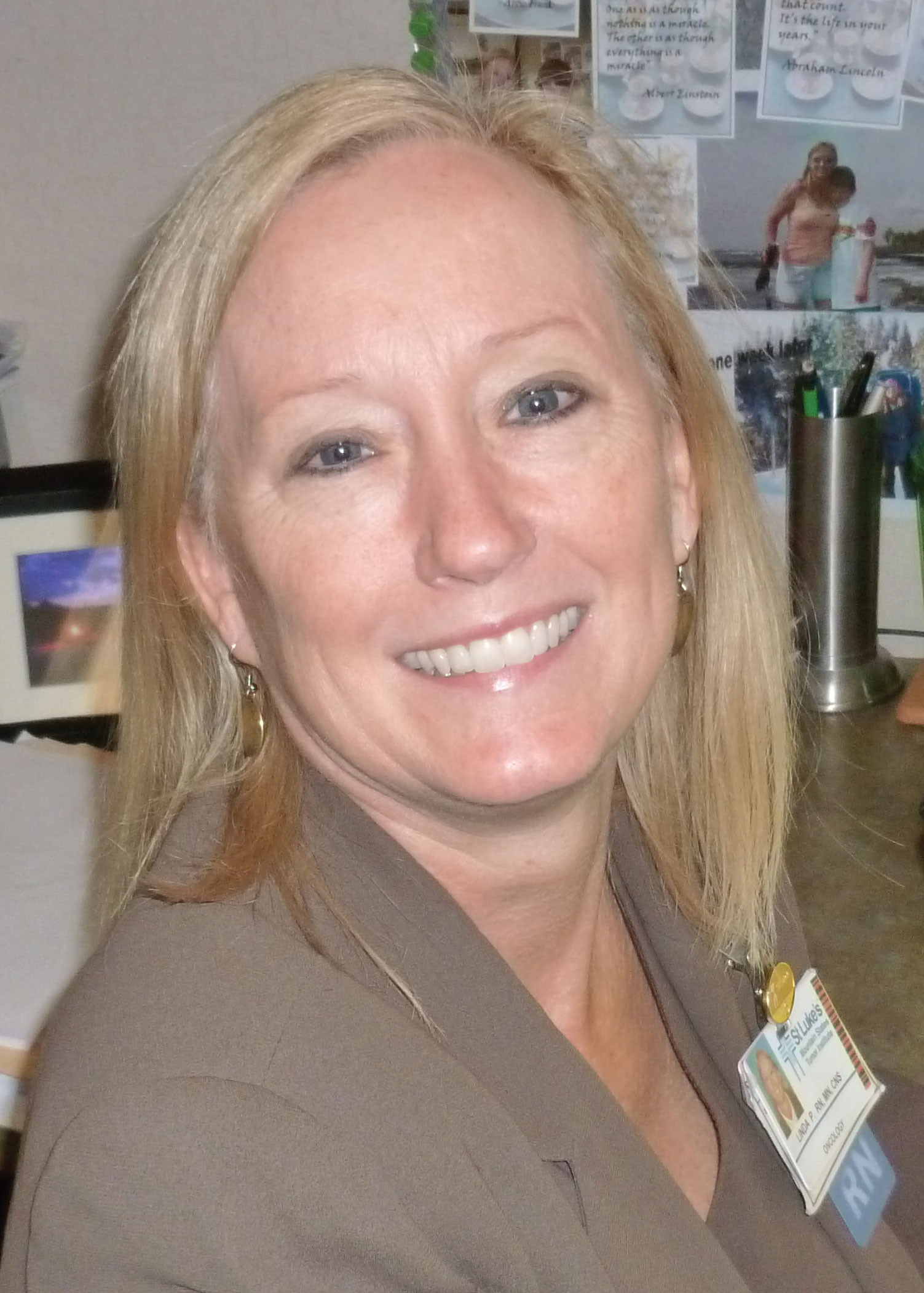 "Linda, I'm going to die!" The strained voice was that of my former husband, Michael, in a message left on my work phone. I had not expected to hear from him during the day since he was undergoing a prostatectomy; my son and I planned to visit him in the hospital after work. I certainly didn’t expect to hear those words.

It was 2008, and weeks earlier Michael’s prostate biopsy finally showed cancer. I say finally, as it was one of many biopsies performed in the face of a rising PSA (prostate-specific antigen) level. The surgery was to be “routine,” and a good outcome was anticipated. He was likely to be one of those men who did well following surgery and perhaps radiation. Unfortunately, the prostatectomy was never completed.

At the hospital that evening, Michael relayed the surgeon’s message: metastatic cancer, stage 4 disease and a prognosis of two years on the average. What? This was shocking news, and a strong sense of failure followed for not having caught this earlier.

As an oncology nurse for more than 20 years, I knew the majority of men with early prostate cancer did very well. My own father was a classic example, having been diagnosed and treated with leuprolide for the last three years with hardly a break in his stride.

Could it be BRCA?

Michael proceeded with the usual next steps: radiation and androgen ablation treatment. His PSA never went to zero. Within one to two months following completion of radiation, his PSA began to rise, suggesting disease progression. It never seemed to really stop much. The addition of bicalutamide (a drug that blocks the effects of testosterone, which feeds prostate cancer) had little effect. Referral to medical oncology followed.

In the back of my mind, I had a nagging thought and eventually mentioned it to Michael. Could he have a genetic mutation, namely BRCA2, which was playing a role in the aggressiveness of this cancer?

A few years prior, in 2003, we had been contacted by an agency that assists adopted people in finding their biological families. I received a phone call from a woman asking unusual questions about the whereabouts of Michael’s parents (both deceased). The memory of suspicions by one of Michael’s sisters came to mind: She recalled as a child that their mother had gone to the hospital pregnant and returned without a baby. Was that baby given up for adoption?

The answer, as it turned out, was yes, and a new sister, Ann, joined the group of five siblings. Ann had grown up in a very loving and caring family, yet her drive to find her biological family came from an unfortunate discovery. 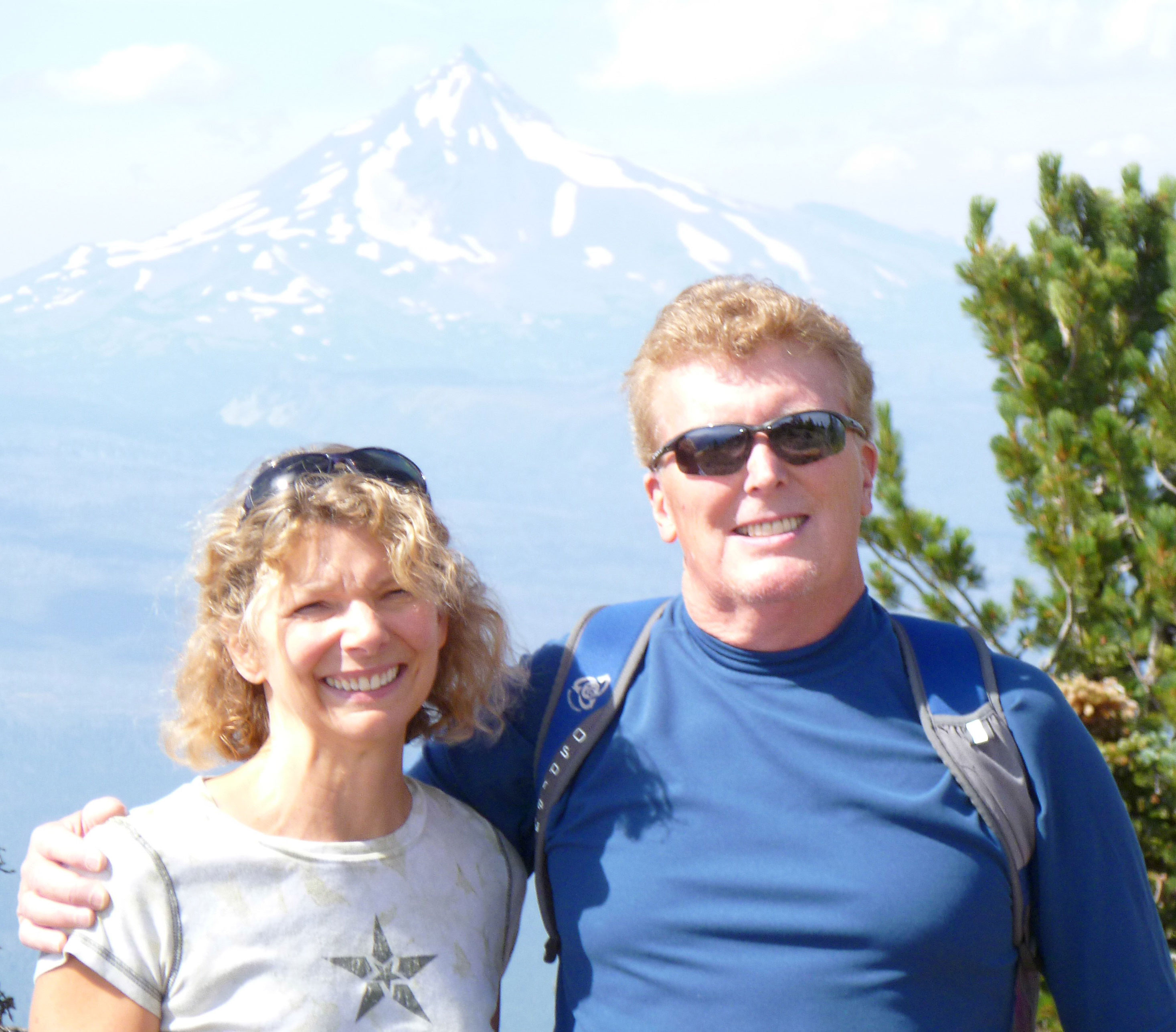 At age 40, Ann was diagnosed with breast cancer. Having been adopted, she had no family history with which to evaluate hereditary risk. Wisely, her surgeon recommended genetic testing, and the results — positive for the BRCA2 mutation — were the driving force behind the search for her biological family. In Ann’s words, “A bolt of energy shot me out of my chair and I knew exactly what I needed to do. It was no longer just about me or curiosity.”

In our first meeting with the medical oncologist, I explained the situation and asked if it was reasonable to test Michael. Having a copy of Ann’s results, the testing would be specifically for that mutation. The oncologist agreed, and Michael subsequently underwent testing. We were aware that the testing would not benefit Michael, but the implications for our 11-yearold son were clear.

The results came back: “positive for a deleterious mutation” of BRCA2. We were both devastated knowing that our son had a 50/50 chance of inheriting this mutation. We were also informed that Michael’s prostate cancer was likely more aggressive as a result of this mutation. That was certainly clear by this point.

Multiple treatments followed: the hormone-suppressing drug ketoconazole, the chemotherapy docetaxel and Zytiga (abiraterone), a hormone therapy that inhibits a protein called CYP17A1, which helps in producing testosterone. These are all therapies used to treat progressive disease when others have failed. Palliative radiation was used to treat bone metastases, which seemed to crop up every few weeks or so. Sadly, Michael succumbed to his prostate cancer in September 2011.

I placed the results of his genetic testing in a safe along with my will. There were instructions for my sister to divulge this information to my son if I hadn’t already done so, should something happen to me. I had numerous conversations with the genetic counselor about how and when to inform him.

Hearing BRCA2 for the Second Time

For men, it’s recommended that testing be offered in their mid- 20s, since early screening isn’t necessary until age 35. However, in 2014, at age 17, my son was headed off to college, and it seemed reasonable to begin discussing this before he gained his independence.

My son felt he could have been told of this possible risk sooner. He didn’t hesitate. “Of course I want to be tested.” I was prepared to support any decision he made. It was reasonable to wait and decide later. With a full life ahead of him I felt there was such a burden in knowing, and yet there is power in knowledge.

I can’t explain why I knew what the results would be, and as I sat listening to the genetic counselor tell him that he had indeed tested positive for the BRCA2 mutation, I felt déjà vu hearing this for a second time.

My son asked very intelligent questions about level of risk and listened to her recommendations. It seems to be that there’s much less that men, compared with women, can actively do to mitigate this elevated threat. Cancers related to the BRCA2 mutation in men include prostate, pancreatic and breast cancers, as well as melanoma.

The public’s awareness of the BRCA mutations came alive with actress Angelina Jolie’s revelation in 2013 of her own BRCA1 positivity. The “Angelina Jolie Effect” has resulted in greatly increased screening for this mutation in women. But where are the men? Are there an equivalent number of men and women carrying these mutations? Isn’t the impact on them just as important? Risk of inheritance is 50/50 regardless of gender.

Consider the labeling of this mutation — BRCA — which stands for BReast Cancer; this can be misleading, even for women. The mutation elevates the risk for ovarian cancer as well. Men are rarely recognized in the literature or public commentary when it comes to awareness and discussion about the influence of this unfortunate mutation. While BRCA2 mutations are associated with an elevated risk of prostate cancer in male carriers, it is not yet clear if this is the case for BRCA1 mutations. 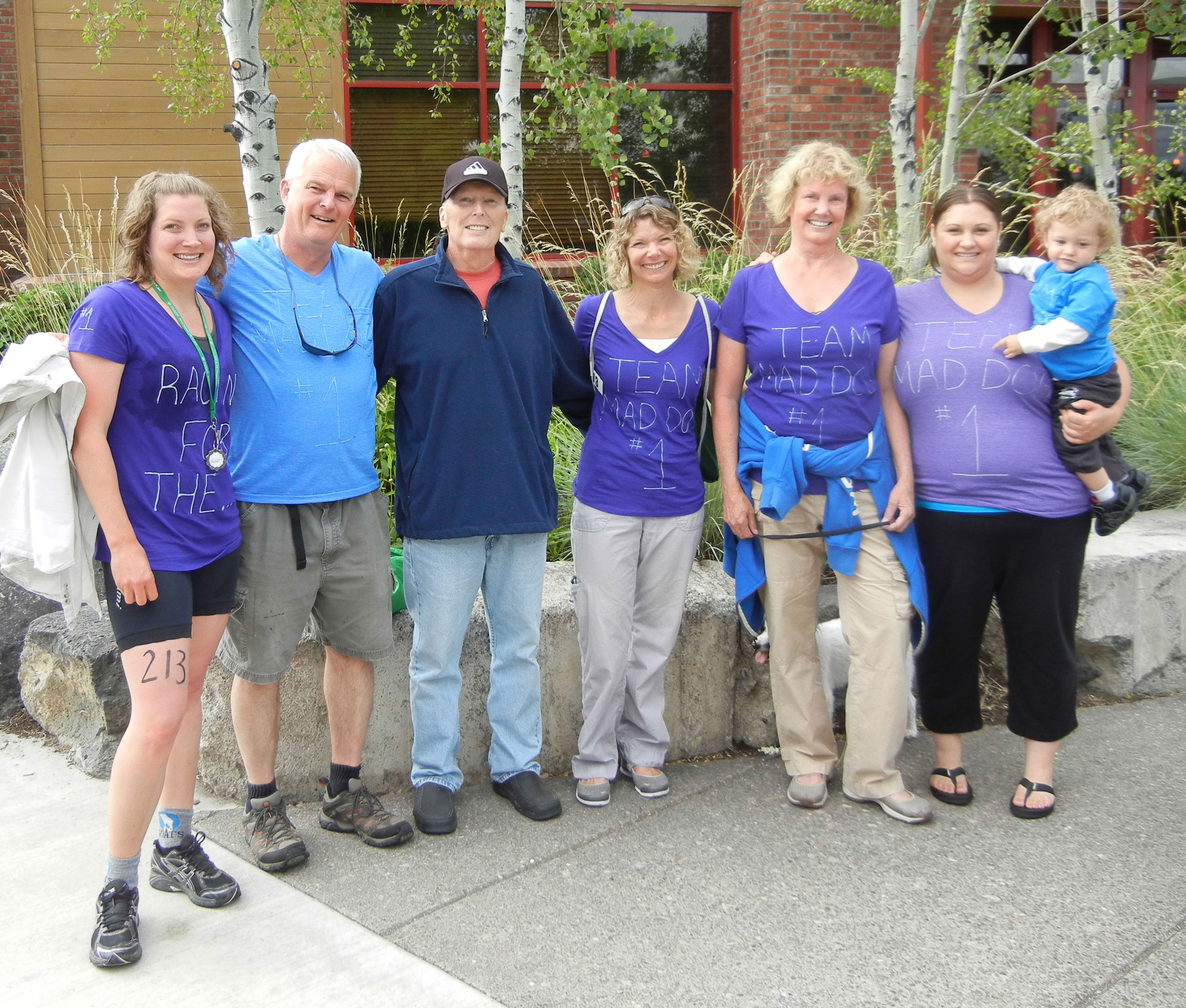 Michael Penwarden, whose nickname was “Mad Dog,” posed with relatives who participated in a triathlon in his honor. [Photo courtesy of Linda Penwarden]

In addition to the effect this gene had on Michael and Ann, other family members have been affected. Ann’s daughter, Rachel, tested positive for the mutated gene at age 19. She was advised to wait until her mid-20s to pursue “vigilant monitoring.” When her cousin was diagnosed with breast cancer, Rachel made contact with a high-risk breast clinic and underwent extensive genetic counseling, gathering current and evidence-based information about her options. Subsequently, at age 25, she chose to have a bilateral mastectomy and reconstruction to reduce her risk of breast cancer.

Mollie, Rachel’s cousin and another of Michael’s nieces, was unfortunately diagnosed with breast cancer at age 27 in 2013. Mollie has completed surgery and adjuvant treatment for her breast cancer and is actively considering fertility treatment along with preimplantation genetic diagnosis (PGD). This procedure would allow for testing of the embryos for the BRCA2 mutation and the selection of those without the gene.

As for my son, he is now well informed about the importance of cancer prevention, being aware of his body and reporting changes. He has adhered to healthy habits for years, such as going to the gym, maintaining a healthy weight and using sunscreen regularly. He may need to begin prostate cancer screening earlier than usual, but that is still years away. He is also aware of the implications for a family in the future.

With BRCA mutations, we need to remember that men matter. Clinicians and the public need to be aware that being positive for BRCA mutations has consequences for men and their families, too. It’s time to start talking about — and including — men in these discussions. Linda Penwarden, a nurse for more than 27 years, is an oncology clinical nurse specialist at Mountain States Tumor Institute in Boise, Idaho. Penwarden is also a mom and a member of a family in which cancer genetics have played a significant role. She wants to get the word out to others affected by this genetic mutation.
Be the first to discuss this article on CURE's forum. >>
Talk about this article with other patients, caregivers, and advocates in the Caregiving CURE discussion group.