Bob Einstein, ‘Super Dave’ and ‘Curb Your Enthusiasm’ actor, dies of cancer at age 76.
BY Beth Fand Incollingo
PUBLISHED February 18, 2019
Bob Einstein, who played the roles of Marty Funkhouser on HBO’s “Curb Your Enthusiasm” and the ubiquitous TV character Super Dave Osborne, a comically macho yet disaster-prone stuntman, died of an undisclosed type of cancer Jan. 2. He was 76.

Born Stewart Robert Einstein, he was the son of the comedian Harry Einstein, also known as a Greek character named Parkyakarkus, and actress Thelma Leeds, Variety reported. One of his two brothers is the comedian, actor and filmmaker Albert Brooks.

Starting in 1968, Einstein wrote for TV shows including “The Smothers Brothers Summer Show” and “The Smothers Brothers Comedy Hour,” for which he created the character of motorcycle cop Officer Judy and was a writing partner and roommate of future comedy great Steve Martin, according to Variety and IMDB. He later wrote for programs hosted by Ken Berry, Pat Paulsen, Sonny and Cher, Lola Falana and the Hudson Brothers, according to The New York Times, and acted on TV and in movies. Roles in recent years included appearances on “Arrested Development,” “Crank Yankers” and “Anger Management,” Variety reported. His Super Dave character appeared on various TV shows, including late-night talk shows, and he won a CableAce Award in 1992 for his starring role in the Showtime series “Super Dave.” Einstein won two Emmy Awards, one for writing for “The Smothers Brothers” and the other for outstanding comedy-variety series for “Van Dyke and Company,” a TV show that starred Dick Van Dyke, the Times reported. 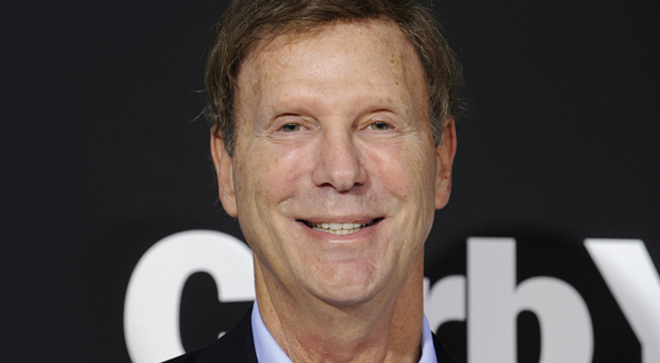 Larry David, star of “Curb Your Enthusiasm,” commented on Einstein’s death in a statement. “Never have I seen an actor enjoy a role the way Bob did playing Marty Funkhouser on ‘Curb,’ ” he said. “There was no one like him, as he told us again and again.”

“A brilliantly funny man. You will be missed for­ever,” Brooks wrote.

In addition to his brothers, Einstein is survived by his wife, Roberta; a daughter; and two grand­children. His family requests that donations be made in Einstein’s memory to the Leukemia & Lymphoma Society.
Be the first to discuss this article on CURE's forum. >>
Talk about this article with other patients, caregivers, and advocates in the General Discussions CURE discussion group.