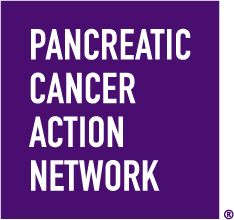 The other half of the Siegfried and Roy duo famous for their Vegas act died on Thursday from terminal pancreatic cancer.

Siegfried Fischbacher, half of the duo Siegfried and Roy famous for their Las Vegas act with magic and big cats, died at his home at the age of 81 from pancreatic cancer.

His death comes eight months after the death of Roy Horn, the other half of the act, from COVID-19.

“The passing of Siegfried Fischbacher marks the end of an era,” according to a post on MGM Resorts’ Twitter. “Siegfried & Roy had a vision for the kind of entertainment spectacular the world at large had never before seen. We are grateful for all they meant to MGM Resorts, Las Vegas and to the world of entertainment.”

Fischbacher, born in Rosenheim, Germany on June 13, 1939, always had a passion for magic. He met Horn on a cruise ship more than 60 years ago, when Horn helped Fischbacher on his magic act. The duo started their tenure on the Vegas strip in 1967, which included a 14-year stint at the Mirage in 1989 with nightly sold-out shows and a $30 million production. The team was famous for using animals in their act including white lions, white tigers, jaguars and lions. 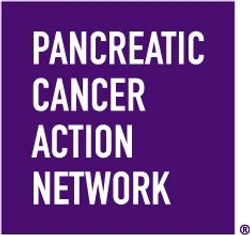 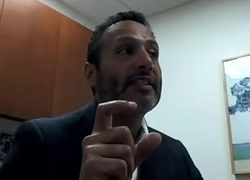 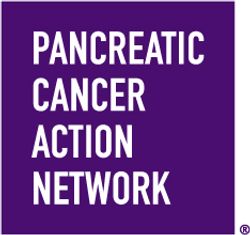